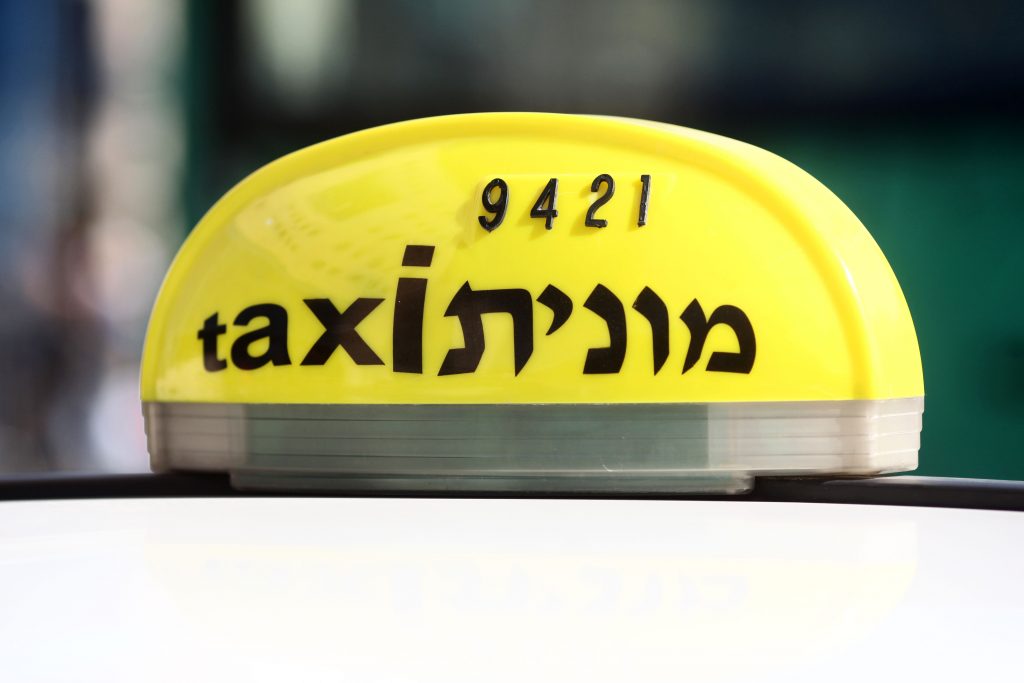 The Hadar-Lod taxi company, which was to have operated taxis picking up passengers from Ben Gurion International Airport, said on Sunday it was not interested in the project if it had to work with Gett, the app-based taxi service that, along with Hadar-Lod, was one of the two finalists in the tender. Hadar-Lod said that Gett had violated a pricing agreement that the two companies had reached, and that Gett’s pricing was “unrealistic.”

According to a spokesperson for Hadar-Lod, “There is no reason why the lowest taxi fares should specifically be at Ben Gurion Airport, causing losses for drivers. There is certainly room to lower fares at the airport, but we will not agree to work and lose money by doing so. We have to find the right balance between the public good and our need to work.”

At issue is the demand by the Transport Ministry that the companies selected to operate taxis at the airport commit to charging fares that are 31 percent cheaper than current fares. Gett, according to Hadar-Lod, is prepared to go even beyond that. No taxi driver, the firm said, would work under such conditions.

In protest over the demands, taxi drivers at the airport have in recent days conducted several unauthorized labor actions, such as refusing to pick up passengers at the airport at all. Speaking to Army Radio Sunday, Transport Minister Yisrael Katz said that he was committed to the fare reduction. “I will make it my personal commitment to ensure that taxi fares go down. There is no reason for passengers to have to pay extra in an age of increased competition,” said Katz.