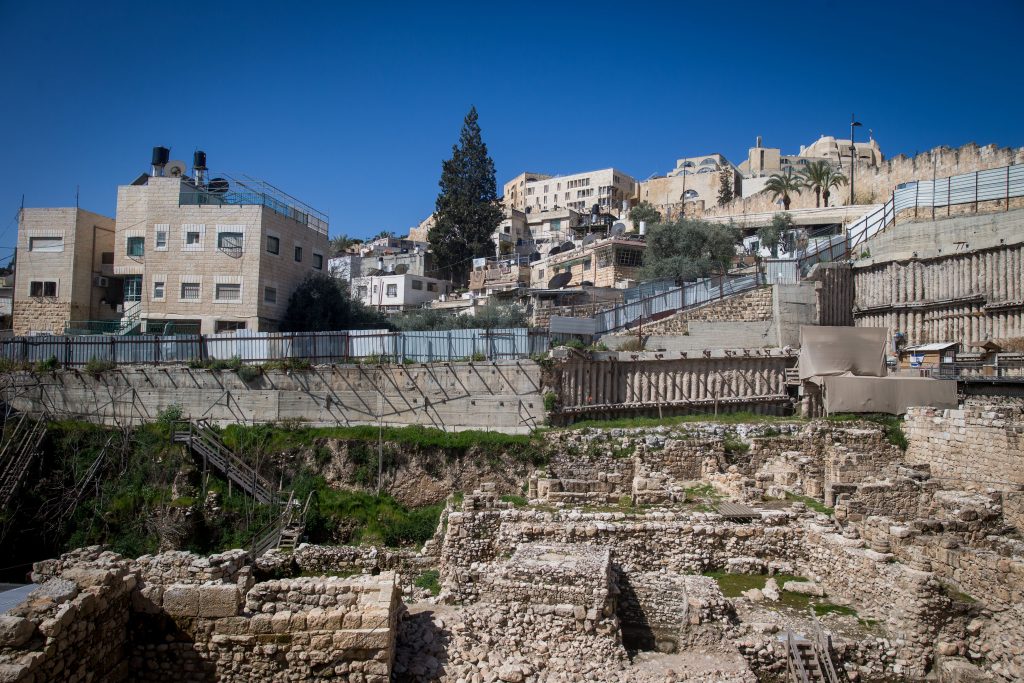 When archaeologists dig through ancient ruins, they find remnants of such things as city walls and roads, palaces and ordinary homes, cisterns and cemeteries, coins and jewelry. They also find garbage. Sometimes on purpose.

That’s because the items people throw away can tell a great deal about the way they live. In this case, it told the archaeologists working at a landfill in the City of David in Yerushalayim that the Jews of the period of the Bayis Sheni preferred the meat of sheep and goat to cows and chickens — and all of it was strictly kosher.

Tel Aviv University researchers Dr. Yuval Gadot, Dr. Lidar Sapir-Hen and Dr. Abra Spiciarich and their assistants have been examining the ancient dump and the story told by its bones and other artifacts.

“We began digging three years ago in an [ancient] landfill devoted to garbage disposal during the Roman occupation,” Gadot told The Jerusalem Post. “One of the main components found there was food waste, including over 12,000 animal bones, of which we identified 5,000.”

“You can see by the marks on the bones how they were slaughtered,” he said. “We already had a basic idea of the diet then, but when you conduct research at a garbage dump, you see everything, so this is the most comprehensive study of its kind.”

They found not a single trace of non-kosher animals at the site, located only about 2,400 feet from Har Habayis.

Gadot added that the inhabitants were not strictly meat-eating.

“They were definitely eating a variety of fruits, vegetables, wheats and barleys, which we will study in future research,” he said.