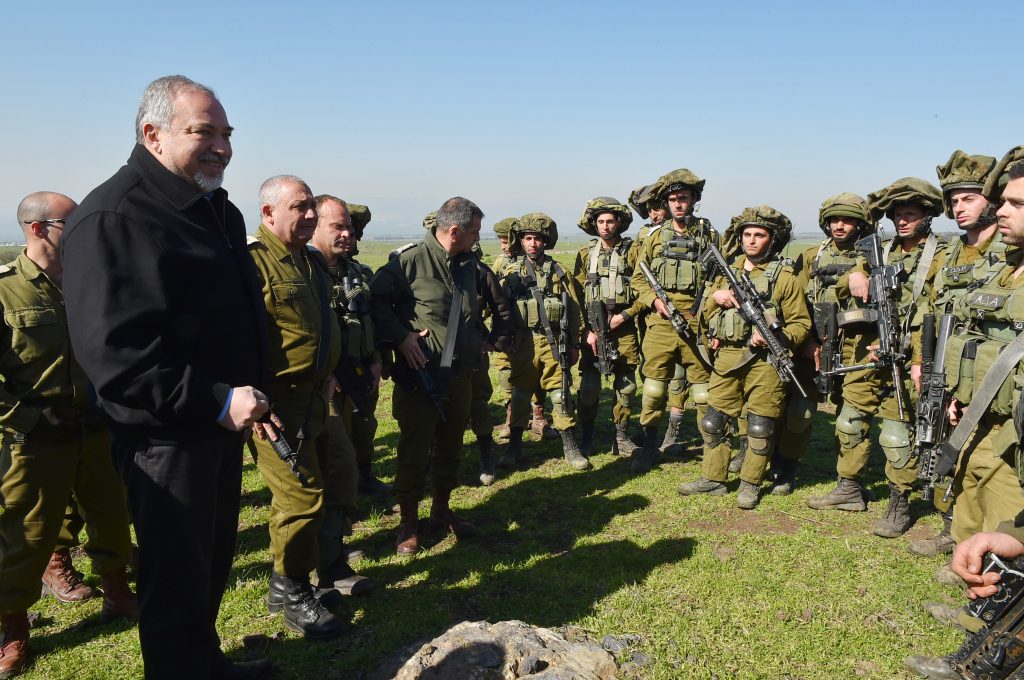 An IDF review has determined that in numerous instances during 2016 soldiers were refused permission to keep their beards, contravening established military policy.

This was only one of a number of different types of complaints which reached the desk of the IDF ombudsman, Gen. (Res.) Yitzchak Brick, during 2016, and which are detailed in a report released on Sunday.

Regarding beards, Brick cited as just one example, a unit commander who summarily ordered all the religious soldiers to shave their beards, even before their complaints to the IDF Manpower Branch had been answered, as provided by regulations.

However, it’s far from the only issue roiling morale in the IDF.

According to the report, 6,758 complaints were submitted by soldiers for various reasons, representing a six percent increase of serious complaints over the previous year. Of those, 58 percent were ruled to be justified.

According to Brick, cuts in IDF personnel, which have been implemented as part of the army’s five-year plan adopted last year, have led to a “fear of a crisis of confidence” in the combat support system, as well as a gap in manpower and a decrease in the recruitment and staffing of senior officers.

Large-scale cuts in core-military sectors among career soldiers, such as in central positions in the field of maintenance, armament and logistics “may result in financial costs, which may be higher than the savings in manpower due to lack of care and maintenance,” Brick wrote.

Racism appears to be a problem. There were more complaints from soldiers claiming they were subjected to insults due skin color or ethnic background.

Complaints in the field of discipline soared, 525 complaints compared to the 51 in 2015.

The report noted a rise in complaints about physical and verbal violence by either the company commander or officers with the rank of major “who feel that they are allowed to act violently because of their rank,” Brick wrote.

In one incident, a commander lost his temper and began cursing at his soldiers and threw a gun at them. In another incident, Brick recommended military police investigate complaints that a company commander did not report to his battalion. Another grievance involved a brigade commander in an incident of a game with a weapon which took place within the unit.

“Many soldiers are afraid to tell commanders about things which happen in the unit so as not to be labeled as ‘informers’ and in such a situation, a severe phenomenon of conspiracy of silence may develop,” Brick wrote.

The army stated that every commander is expected to serve as “an exemplary example” and the IDF views any violent or racist conduct with “great severity, responding decisively to any such event.”