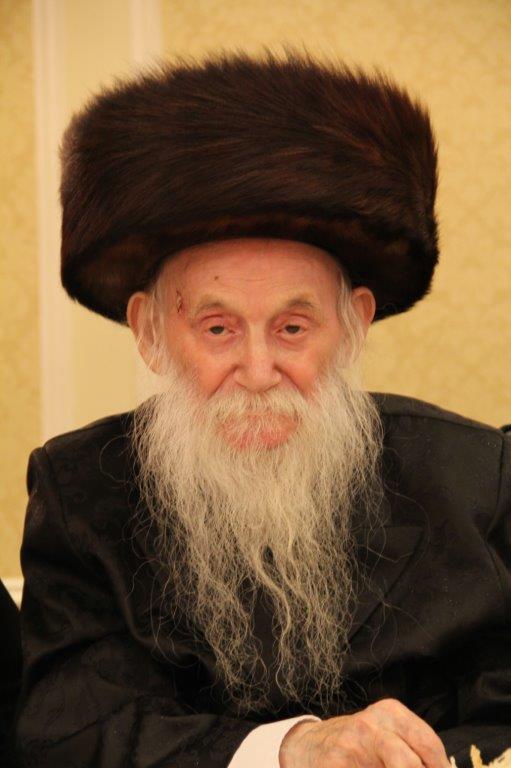 Klal Yisroel and the Klausenberger community in particular are mourning the petirah of Hagaon Harav Ephraim Fishel Hershkowitz, zt”l, Haleiner Rav, Klausenburger dayan in Williamsburg, and one of the gedolei haposkim in the U.S. He was 94.

He was born on Yom Kippur, 1922, in the city of Munkatch, to a family of Spinka chassidim. After the Holocaust, he was the Rav in the Austrian town of Hallein. Upon coming to the U.S., he became close to the Klausenburger Rebbe, who appointed him to the Klausenburger beis din. He went on to be one of the most prominent poskim of the frum community in the U.S.

The levayah will set out on Sunday at 10:00 a.m. from the Sanz-Klausenburger Beis Medrash in Williamsburg at 131 Lee Ave, before heading to Eretz Yisroel where the kevurah will be in the Sanzer Beis Hachayim in Netanya.