Politics Boehner: Aside From Foreign Affairs, Trump’s Presidency Has Been a ‘Complete Disaster’
Politics 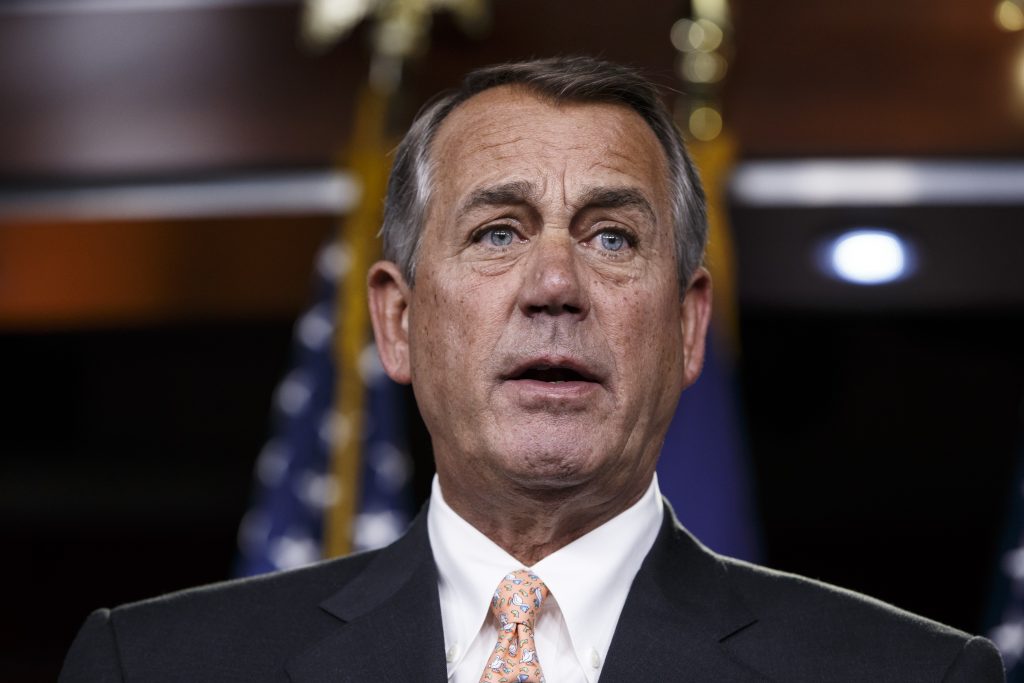 Former House Speaker John Boehner says that aside from international affairs and foreign policy, President Donald Trump’s time in office has so far been a “complete disaster.”

Speaking at an energy conference Thursday in Houston, Boehner praised Trump for his approach abroad and his aggressiveness in fighting Islamic State terrorists, according to the energy publication Rigzone.

“Everything else he’s done (in office) has been a complete disaster,” the Ohio Republican said, according to the publication. “He’s still learning how to be president.”

Boehner said he’s been friends with Trump for 15 years, but still has a hard time envisioning him as president. He also said Trump shouldn’t be allowed to tweet overnight.

David Schnittger, a spokesman for Boehner, confirmed the comments on Friday.

According to Rigzone, Boehner said that the Republican tax-reform effort “is just a bunch of happy talk” and that the border-adjustment tax — a major priority for Boehner’s successor, Speaker Paul Ryan — is “deader than a doornail.” He said he was more optimistic about tax reform earlier in the year, but “now my odds are 60/40.”

Earlier this year, Boehner said he was pessimistic about another congressional Republican priority — repealing and replacing former the Affordable Care Act, known as Obamacare.

Boehner said that while Republicans would fix some problems of Obama’s law, repeal and replacement is “not going to happen.”

“Republicans never ever agree on health care,” he said.

The GOP-led House narrowly passed a bill, the American Health Care Act, earlier this month. The Senate has struggled to produce legislation that all in the GOP can back.

On investigations into Russia, Boehner told the Texas forum that “they need to get to the bottom of this” but said that Democratic talk of impeachment is the best way to rile up Trump supporters.

“I drink red wine. I smoke cigarettes. I golf. I cut my own grass. I iron my own clothes. And I’m not willing to give all that up to be president.”