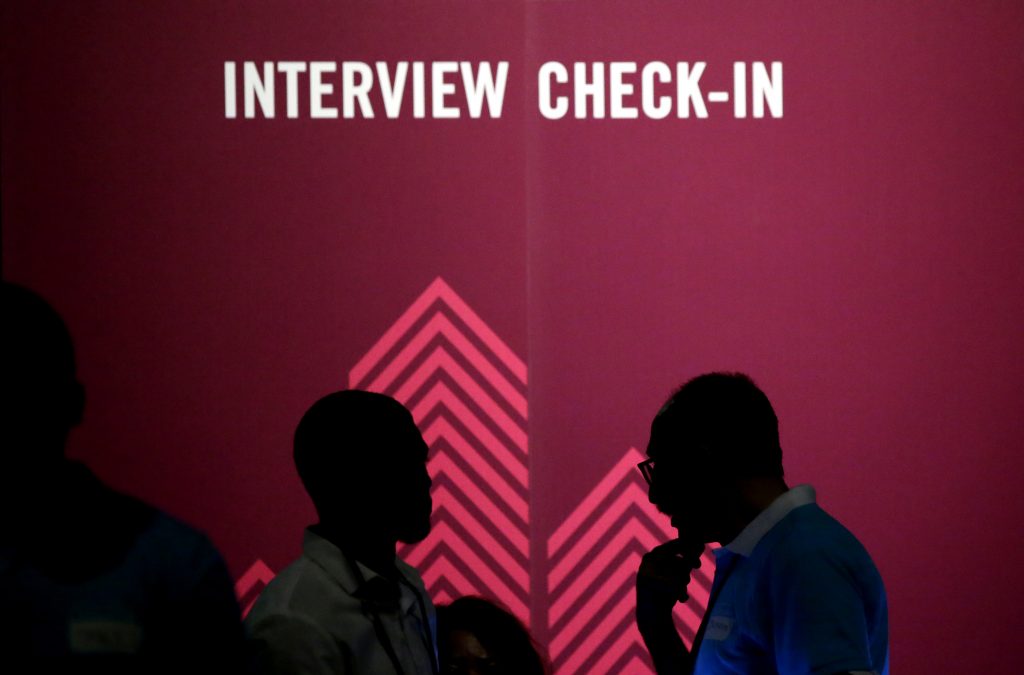 Unemployment applications are a close indication for layoffs. They have been below 300,000, a historically low figure, for 116 weeks. That’s the longest such streak since 1970.

The number of people receiving aid fell to 1.8 million, compared with 2 million in the same week last year. The figure has fallen 11 percent in the past year.

THE TAKEAWAY: The ultra-low figures add to evidence that companies are holding onto workers and hiring at a steady pace. Americans are spending more, factories have cranked up output and home sales are strong, boosting the economy after it barely expanded in the first three months of the year.

KEY DRIVERS: Hiring has remained steady, despite the first quarter’s slow growth. Employers added 211,000 jobs in April as the unemployment rate fell to a 10-year low of 4.4 percent. This year, the job gains have averaged 185,000 a month — the same pace as in 2016.

The economy expanded by just 0.7 percent at an annual rate in the first three months of the year, the weakest showing in three years. Yet economists forecast that growth will pick up in the second quarter to roughly 3 percent.

Americans are buying homes at a solid clip and are spending more at restaurants and online retailers. Industrial production — output from factories, mines and utilities — jumped 1 percent in April, the biggest gain in more than three years.