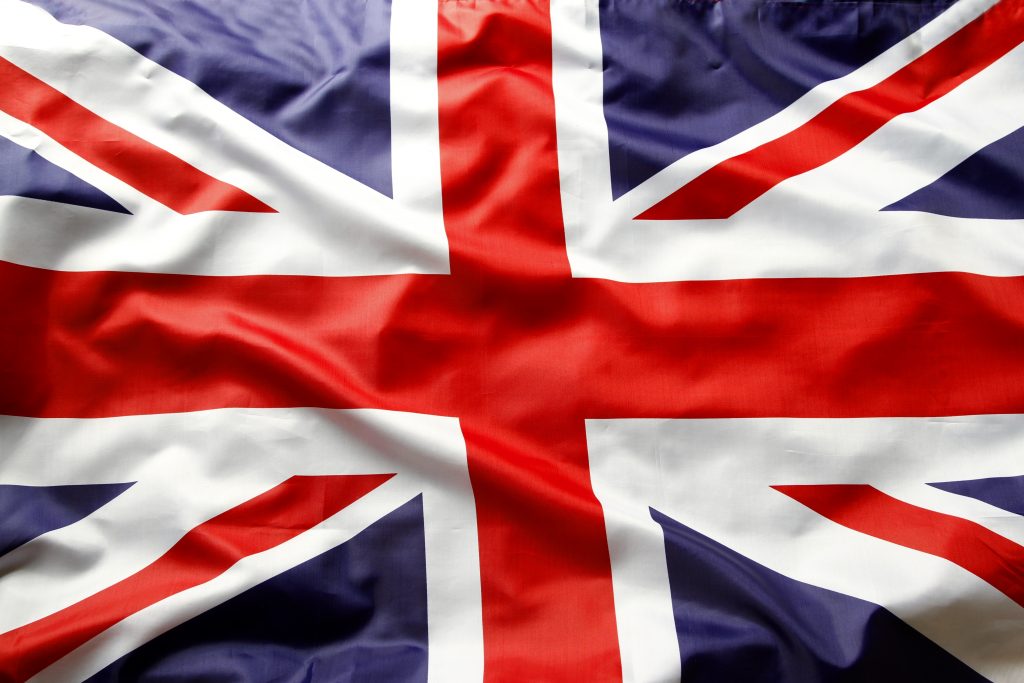 British police said on Thursday they had resumed sharing information with U.S. agencies after receiving “fresh assurances”, ending a suspension in the wake of leaks to U.S. media about the Manchester suicide bombing.

“While we do not usually comment on information sharing arrangements … having received fresh assurances, we are now working closely with our key partners around the world including all those in the ‘Five Eyes’ intelligence alliance,” said Mark Rowley, Britain’s lead officer for counter-terrorism policing.

The Five Eyes alliance is made up of Britain, the United States, Canada, Australia and New Zealand.