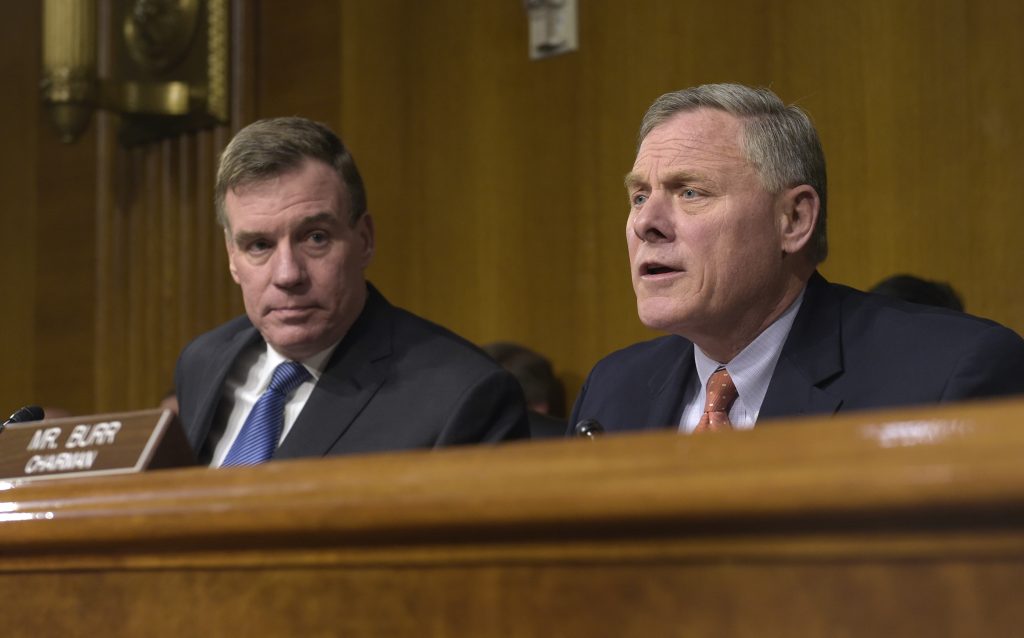 The Senate Intelligence Committee voted Thursday to give its top Republican and Democrat “blanket authority” to issue subpoenas for the duration of its probe into alleged Russian meddling in the 2016 elections, according to the committee chairman.

Committee Chairman Richard Burr (R-N.C.) told reporters that the vote to leave subpoena decisions up to himself and vice chairman Mark Warner (D-Va.) was unanimous. He would not say when, or with whom, he and Warner planned to exercise their new authority.

The move may be a sign that congressional investigators are anticipating a fight in their efforts to compel certain witnesses to cooperate with their probe, and want to accelerate the process by which the committee can subpoena testimony or documents from people involved.

They have already encountered resistance from Lt. Gen. Michael Flynn, the former national security adviser, who notified the committee through his lawyers this week that he would not comply with a subpoena request for documents detailing contacts he had with Russian officials between June 16, 2015, and Jan. 20, 2017, invoking his Fifth Amendment right against self-incrimination. The committee responded by narrowing the focus of their subpoena for records from Flynn, and by issuing two new subpoenas for records from Flynn’s Virginia-based businesses.