Technology New Zealand Test Rocket Makes It to Space But Not to Orbit
Health, Science & Technology 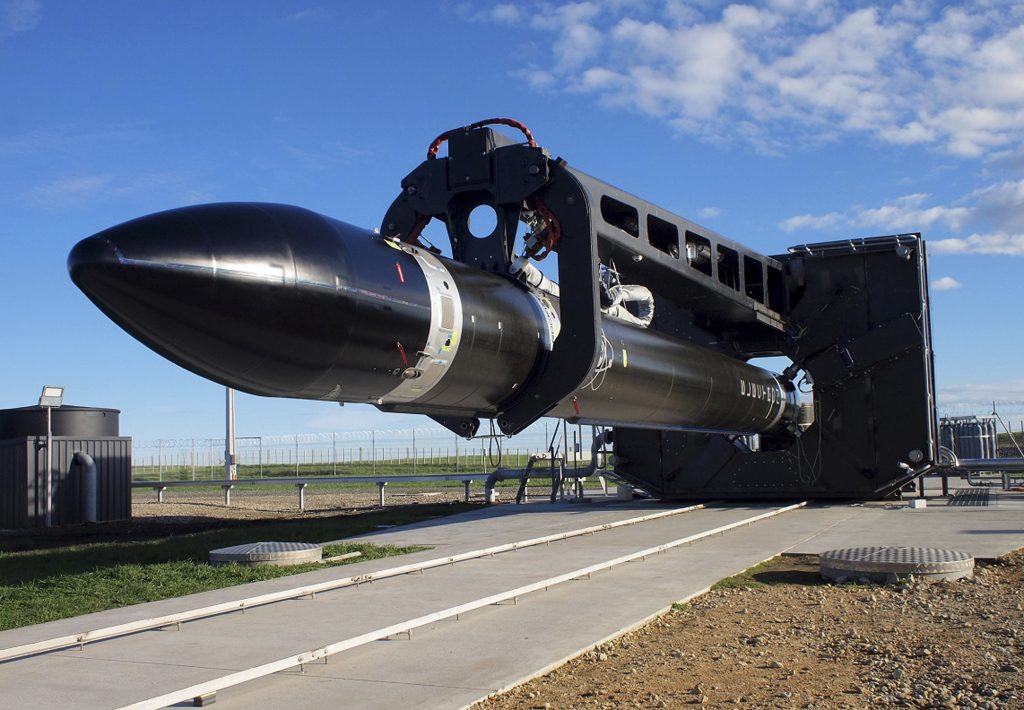 California-based company Rocket Lab said Thursday it had launched a test rocket into space from its New Zealand launch pad, although the rocket didn’t reach orbit as hoped.

“It has been an incredible day and I’m immensely proud of our talented team,” company founder Peter Beck said in a statement.

Beck, a New Zealander, said the early stages of the mission went well.

“We didn’t quite reach orbit and we’ll be investigating why, however reaching space in our first test puts us in an incredibly strong position,” he said.

Rocket Lab was given official approval last week to conduct three test launches from the remote Mahia Peninsula on the North Island. The company hopes to begin commercial launches later this year and eventually launch about one rocket every week.

The company said it will target getting to orbit on the second test and will look to carry the maximum payload.

New Zealand has never had a space program but officials hope regular launches could change perceptions of the South Pacific nation and generate hundreds of millions of dollars each year in revenue.

Rocket Lab plans to keep costs low by using lightweight, disposable rockets with 3D-printed engines. It sees an emerging market in delivering lots of small devices into low Earth orbit. The satellites would be used for everything from monitoring crops to providing internet service.

Politicians are rushing through new space laws and the government has set up a boutique space agency, which employs 10 people.

“So far, it’s only superpowers that have gone into space,” Simon Bridges, New Zealand’s economic development minister, told The Associated Press last week. “For us to do it, and be in the first couple of handfuls of countries in the world, is pretty impressive.”

Rocket Lab’s Electron rocket is unusual in many respects. It carries only a small payload of about 330 pounds. It’s made from carbon fiber and uses an electric engine. Rocket Lab says each launch will cost just $5 million, a tiny fraction of a typical rocket launch.

It’s a different plan from some other space companies like Elon Musk’s SpaceX, which uses larger rockets to carry bigger payloads.

Rocket Lab was founded by Beck and is privately held. The company has received about $150 million in venture capital funding.