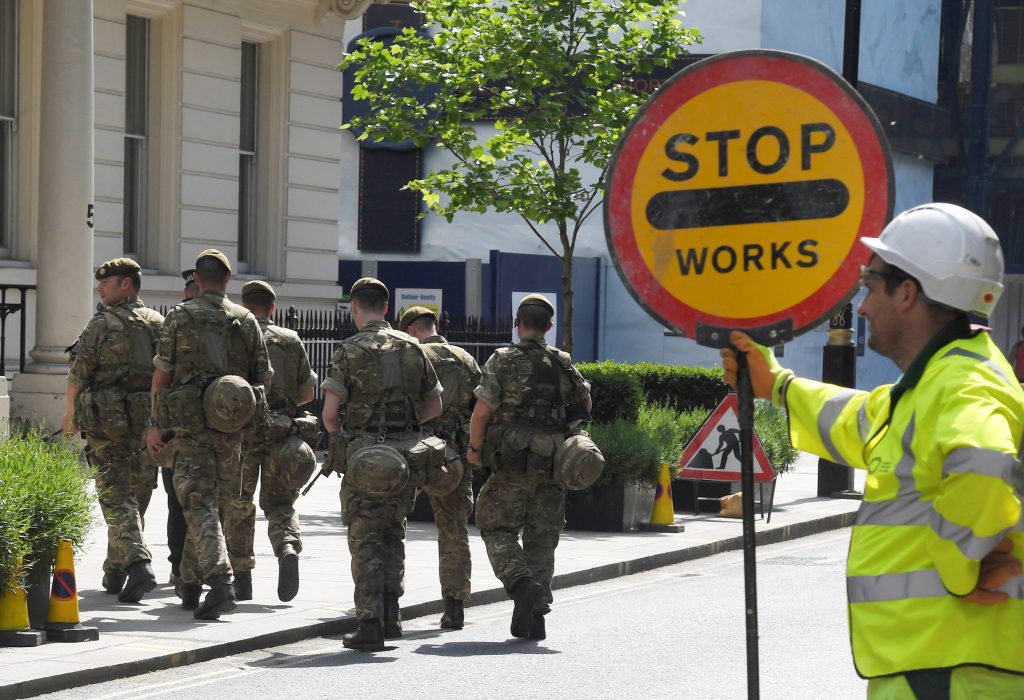 The New York Times has defended its publication of crime scene photographs showing evidence collected after the Manchester bombing, saying its reporting on the attack has been responsible.

Some British officials have suggested that the information was leaked by U.S. officials, but it isn’t clear where The Times got the information. Manchester police chief Ian Hopkins said the story and photographs were “distressing” to victims’ families. Prime Minister Theresa May is due to discuss the issue with President Donald Trump at a NATO summit in Brussels.

The Times said in a statement that “the images and information presented were neither graphic nor disrespectful of victims.” It added that its coverage of the attack “has been both comprehensive and responsible.”