Israel Ministry: Drastic Reduction in Use of Plastic Bags
Israel 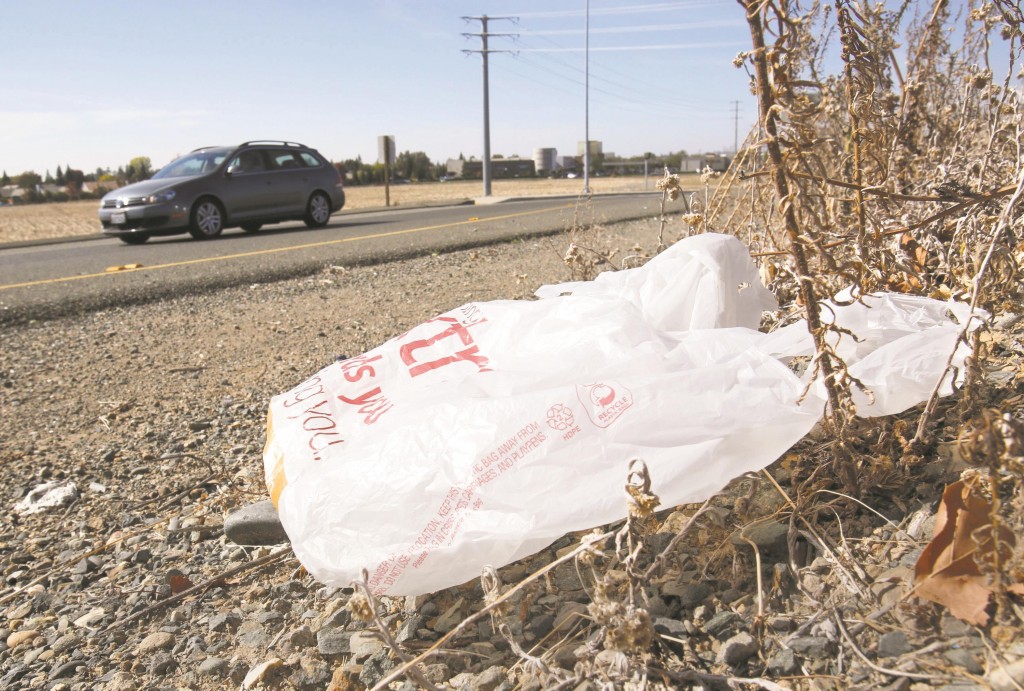 It’s been almost half a year since a law to charge Israelis money for the use of plastic bags in supermarkets was implemented – and the first results are in: According to figures released by the Environment Ministry, plastic bag use has fallen dramatically. In the first quarter of 2017, when the law first came into effect, Israelis used 55 million plastic bags in their supermarket shopping – an 80 percent drop from the 280 million bags that Israelis used in the last quarter of 2016, right before the law took effect.

According to Environment Minister Ze’ev Elkin, 230 million plastic bags is the equivalent of 2,000 tons of plastic – and that plastic will now not end up in the environment. “Fewer plastic bags mean less air pollution, and less pollution of our environment, water and sea, and it means a better quality of life for everyone.”

The law also proves, said Elkin, that long-standing habits can be changed – and “punishing” the public into complying with environmental laws is not always necessary. Under the plastic bag law, shoppers who ask for bags to pack their groceries need to pay ten agurot per bag. Legislators had debated whether or not the measure would be effective; the average Israeli supermarket shopper uses ten plastic bags per shopping trip, government figures showed, so it wasn’t clear that the addition of an extra shekel to a grocery bill that could mount into the hundreds of shekels would have prevented shoppers from asking for bags; ten plastic bags, which would cost just a shekel, would not seem to be an impediment to the use of bags by shoppers who have spent NIS 200 or 300 on supermarket purchases.

But apparently the fact that bags are no longer free has been enough to convince shoppers not to ask for them, said Elkin. “The statistics show that this program is a rousing success, and is sure to be studied by governments abroad,” the minister said. “I am proud of the Israeli public for understanding the impact of this process, and for changing its habits.”