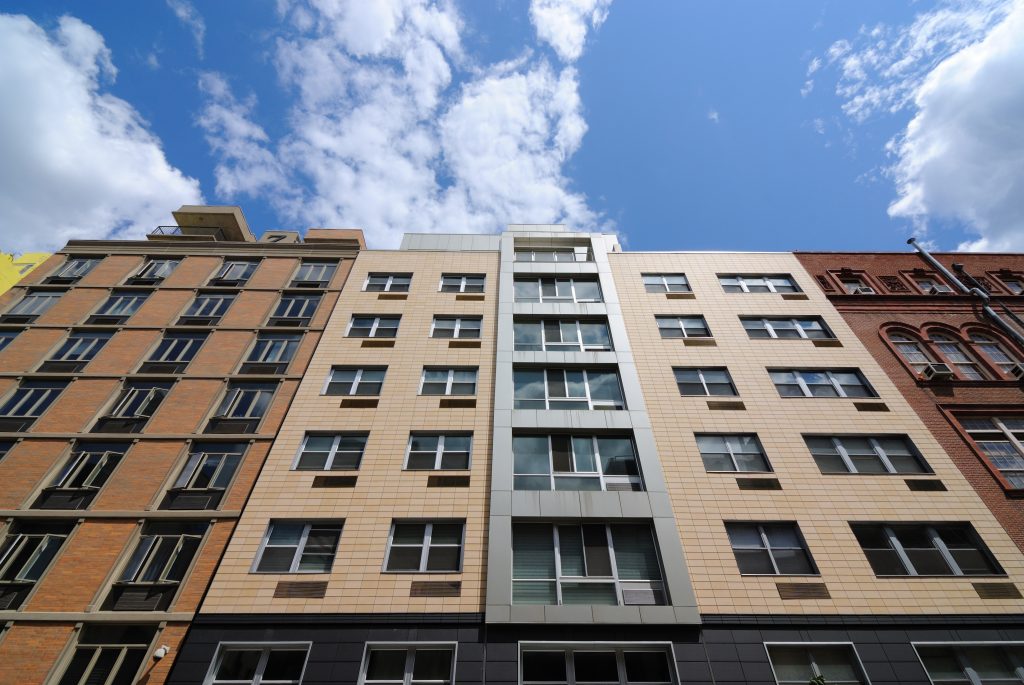 Owners of Manhattan luxury homes are waking up to a simple reality: If you want your place to sell, drop your price.

For high-end homes that found buyers in 2017, the median asking price was the lowest in at least five years, according to data from luxury brokerage Olshan Realty Inc., which measures contracts for $4 million or more. Last week, the median asking price for deals in that range was $4,997,500, the lowest since September and only the fourth week since 2013 that it dipped below $5 million.

“People are thinking harder about price cuts sooner,” said Donna Olshan, president of the brokerage. “A lot of buyers came off the sidelines when they saw they could get a break.”

Luxury sellers trying to stand out in a market saturated with high-cost properties are finding that discounting is the surest way to a deal. Contracts for co-ops, condos and townhouses priced at $4 million or more are up 18 percent this year through mid-May, compared with the same period in 2016, data compiled by Olshan show. Those 539 transactions came only after sellers reduced their prices by 8 percent on average, the biggest whittling in the six years that Olshan’s been tracking that data.

Perhaps sellers got tired of waiting. The homes that found takers this year lingered on the market for an average of 389 days, a record in data going back five years, according to the brokerage.

Properties that went into contract include a four-bedroom duplex on the 54th floor of Time Warner Center, at the southwest corner of Central Park, that was first listed in 2013 for $50 million. The last asking price for the 3,582-square-foot (333-square-meter) condo was $16 million, and the unit found a buyer this month, 24 days after being offered at that price, according to listings website StreetEasy.

On Park Avenue near 92nd Street, a three-bedroom co-op listed for $4.95 million went into contract last week, after a 6.6 percent reduction from its asking price in March of $5.3 million.

Buyers these days are guided by the chance of getting a bargain and are less willing to overpay, even for the most prestigious properties, Olshan said. Sellers, then, need to be mindful, not of their fabulous floorplans or views, but what a competitor with a similar apartment is seeking for their unit, she said.

“The most important thing for sellers is to see who’s swimming in the lane next to you,” Olshan said in an interview.

It’s not going to get easier to find buyers. The post-recession construction boom that churned out thousands of pricey condos is still going strong, with 4,282 newly developed apartments expected to be listed in Manhattan this year, according to brokerage Corcoran Sunshine Marketing Group. That’s in addition to previously owned properties that normally come up for sale, including co-ops in the tony corridors of Park and Fifth avenues. Those units haven’t fared well in competition against newer properties that have more amenities and less-restrictive ownership rules.

Close to a quarter of all luxury contracts signed this year were for co-op apartments, about the same as last year through mid-May, data from Olshan show. Condos made up the lion’s share of deals, while townhouses accounted for just 39 of the contracts, the lowest total for the period since 2013.