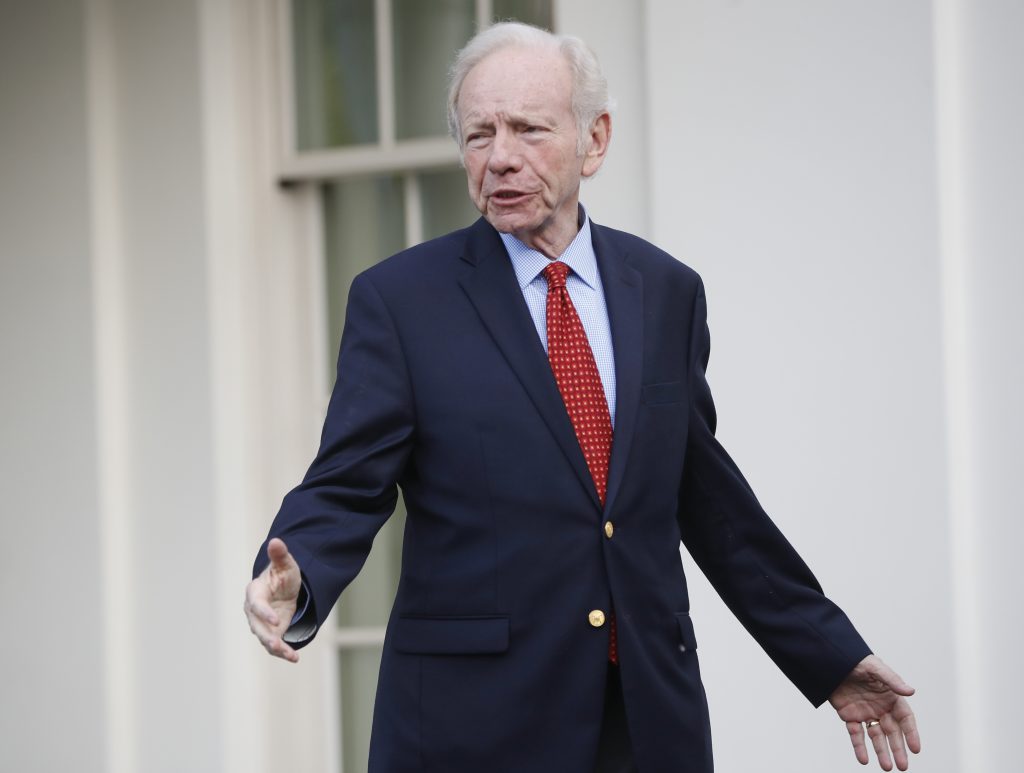 Former Connecticut Sen. Joe Lieberman has withdrawn from consideration for the role of FBI director.

Lieberman interviewed last week with President Donald Trump, who publicly identified him as a leading candidate. However, shortly after Lieberman’s interview, Trump hired Marc Kasowitz, a partner in Lieberman’s law firm, to represent him in the investigation of ties between Russia and the Trump campaign.

In a letter sent to the White House Thursday, Lieberman says that while “just being thought of for this position was a great honor,” he has decided to withdraw from consideration for the position because he wants to avoid the appearance of a conflict of interest.