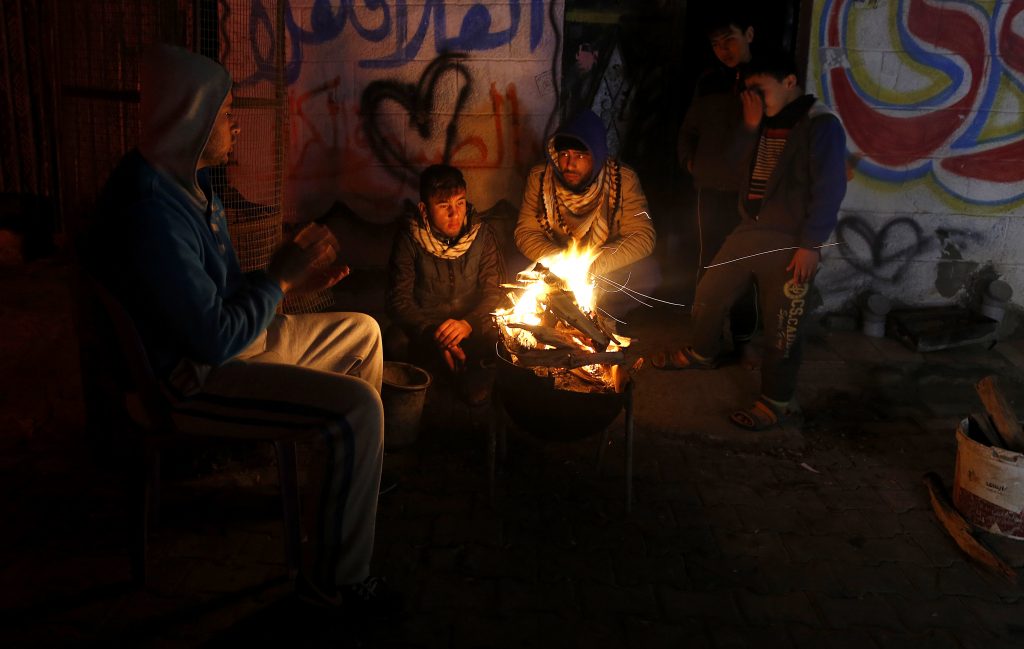 Israel will soon reduce the supply of electricity it provides to the Gaza Strip if the Palestinians do not pay their bills.

Hamas continues to squabble with the Palestinian Authority over money transfers, but Israel will not be put off much longer.

In an interview on BBC Arabic Radio, the Coordinator of Government Activities in the Territories (COGAT) Maj.-Gen. Yoav Mordechai, said that Israel will have to reduce power if payments are not forthcoming.

“Hamas collects 100 million shekels every month from the exploited citizenry of Gaza, but the money does not go to pay for their needs – only for terror tunnels and into the pockets of senior Hamas officials,” he said.

Mordechai said that Israel is currently the only supplier of electricity to Gaza. Gaza’s power plant, which had provided about up to 120 megawatts, shut down in April, unable to meet the heavy tax fees the PA imposed on the diesel fuel needed to run its operations.

The COGAT head said that the “crisis” is that “Hamas funds its pet projects and tunnels, the official has three houses and electricity 24 hours a day, while the two million inhabitants of Gaza must suffer with four hours of electricity a day. Is that right? Is that the right order of priorities?”

The Palestinian host on the program asked Mordechai: “You are saying that the Hamas officials have 24 hours a day electricity and the people have only six. In other words, you are failing to provide electricity for the citizens, but not for Hamas? It’s all because of the shortage, isn’t it?”

“No!” replied Mordechai. “It’s because of the order of priorities of Hamas! Hamas takes care of its own interests first. The problem is the dispute between Hamas and the PA.”

The Palestinian interviewer said, “The PA never said publicly that it requested that Israel should stop electricity to Gaza, and never said it would not transfer funds for the purpose to the Gaza Strip.

But Mordechai answered that he had received an official letter from the PA.

“Israel supplies 125 megawatts of electricity monthly to Gaza at a cost of 40 million shekels. In the letter, they say they are willing to transfer 25-30 million.” That internal quarrel is the cause of the power shortage, he explained.

The interviewer: “In the past, you said that you would not stop electricity to Gaza in order to save lives. Now, you say that you will stop electricity. According to your own statement, lives will be endangered!”

Mordechai responded that Israel does not plan to stop power entirely, but will reduce supply according to the rate of payment. And he reiterated that if Hamas would only reverse its priorities and put the needs of the people of Gaza ahead of its own interests, there would be electricity for all.