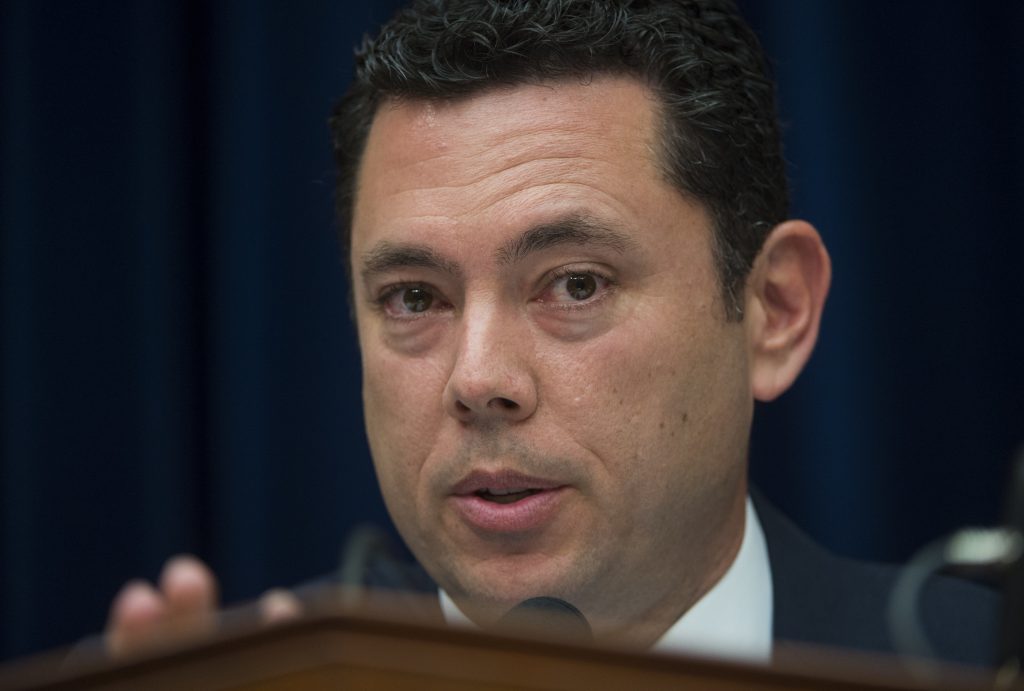 The Federal Bureau of Investigation has declined for now to give the House Oversight Committee documents it had requested regarding communications between former FBI chief James Comey and President Donald Trump, the head of the panel said on Thursday.

The FBI said it was still evaluating the request, which had a committee-set deadline of Wednesday, in light of the appointment of a special prosecutor to look into the possibility of collusion between Mr. Trump’s presidential campaign and Russian officials seeking to influence the 2016 election, according to a letter released by committee Chairman Jason Chaffetz.

“I am seeking to better understand Comey’s communications with the White House and Attorney General in such a way that does not implicate the Special Counsel’s work,” Chaffetz said in the letter.

Chaffetz made his initial request for documents after a New York Times report that Comey had written in a memo that Mr. Trump asked him to halt an FBI investigation into ties between former White House national security adviser Michael Flynn and Russian officials.

Chaffetz’s panel is one of several in Congress investigating alleged efforts by Russia to tip the election to Trump, and the possibility that Trump associates had coordinated with Moscow.

Members of the Senate Intelligence Committee made it easier on Wednesday for that panel to obtain documents for its investigation. Its chairman, Republican Richard Burr, told reporters that members had agreed unanimously to allow him and Mark Warner, its top Democrat, to issue subpoenas as they see fit, without a vote by the committee.

The controversy has engulfed Trump’s administration since he fired Comey on May 10. Moscow has repeatedly denied the allegations and the president denies any collusion.

The FBI letter’s to Chaffetz on Thursday noted the appointment of former FBI Director Robert Mueller last week as special counsel to investigate the issue.

“In light of this development and other considerations, we are undertaking appropriate consultation to ensure all relevant interests implicated by your request are properly evaluated,” the letter said.