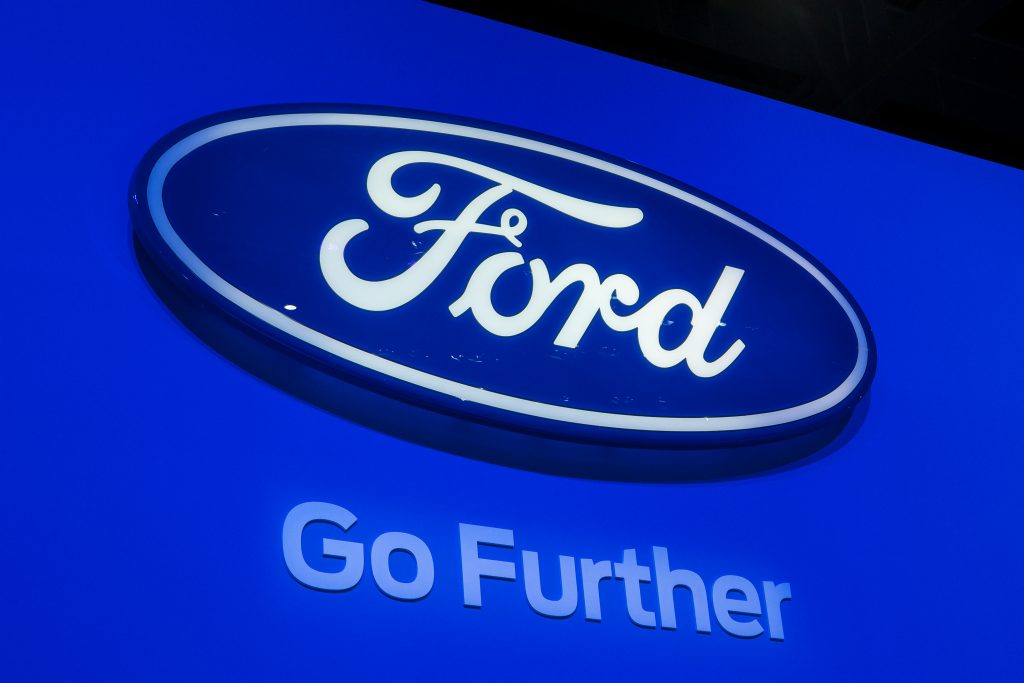 Ford’s new CEO is shaking up the company’s senior management.

The Dearborn, Michigan, automaker named a new head of global product development Thursday, as well as new heads of its operations in North America, Europe and Asia.

Among the biggest changes is the rehiring of Sherif Marakby, a longtime Ford executive who was head of Uber’s global vehicle programs for a year until he quit that job last month. Marakby is returning to Ford to lead its efforts in self-driving and electric vehicles.

“The leadership changes we are announcing today across our global business are important as we foster even greater teamwork, accountability and nimble decision-making,” Ford CEO Jim Hackett said in a company release.

Dave Schoch, who leads Ford’s Asia Pacific operations, is retiring after 40 years with the company. He will be replaced by Peter Fleet, who previously led Ford’s marketing efforts in Asia.

Ford shares dropped more than 1 percent to $10.81 in morning trading.