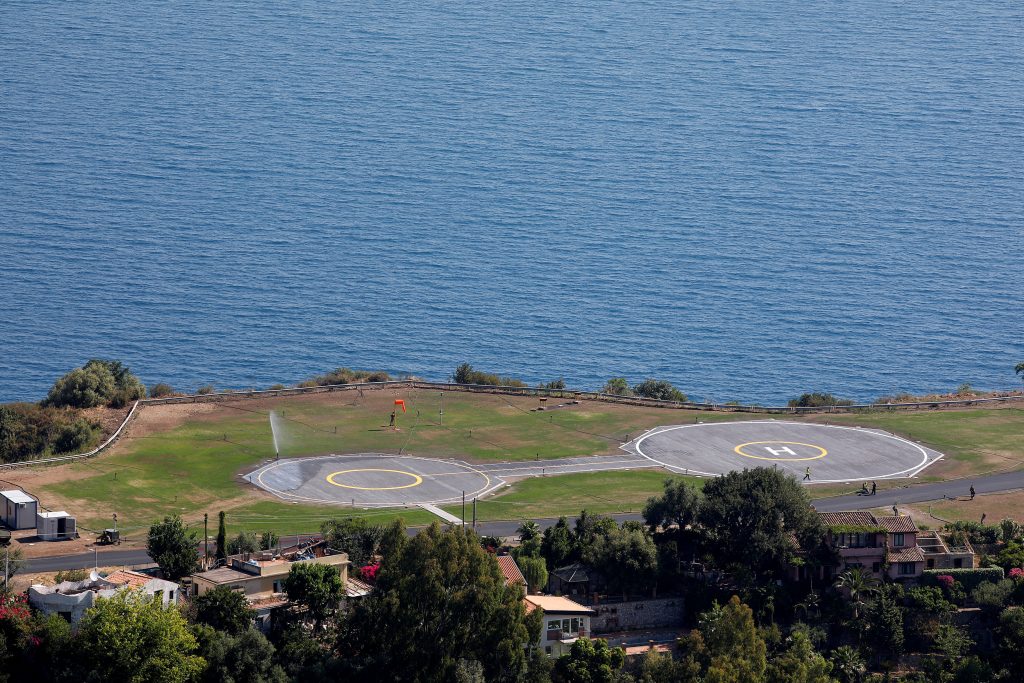 British Prime Minister Theresa May will urge the world’s major industrialized nations on Friday to unite to force technology companies to tackle “extremist material” and stop militants who are moving their fight “from the battlefield to the internet”.

A senior British government source said May, attending her first G7 meeting since becoming prime minister last year, will say social media are not moving fast enough to tackle what she calls an “evolving” threat, just days after a suicide bomb attack in the northern English city on Manchester killed 22.

“The PM will say that the threat we face is evolving, rather than disappearing, as Daesh (Islamic State) loses ground in Iraq and Syria. The fight is moving from the battlefield to the internet,” the government source said.

“If you have unity at the G7, and you are all sending out the same message, that we want internet companies, social media companies to step up … then obviously that delivers a powerful message.”

May has made tackling extremist material on the internet one of her main commitments after becoming prime minister in the aftermath of Britain voting to leave the European Union in June last year.

While Italy hopes the G7 meeting in Taormina, on the cliffs of eastern Sicily, will concentrate minds on Europe’s migrant crisis, the British leader has said she wants to set out her stall on measures to tackle internet extremism.

May’s interior minister, Amber Rudd, said technology companies must cooperate more with law enforcement agencies after it was reported that British-born Khalid Masood, who ploughed his car into pedestrians and fatally stabbed a policeman in parliament in March, had used encrypted messages moments earlier.

The Manchester suicide bombing has also focused minds, with May describing it as a callous attack on innocent children.

Salman Abedi, a 22-year-old British-born man with Libyan parents, who blew himself up is suspected by the police and security services to have been working with a network of people who were inspired by extreme Islamist ideology.

She will tell the leaders of the United States, Japan, France, Italy, Germany and Canada that technology companies should be encouraged to better develop tools that can automatically identify and remove harmful material, to block users who post extremist content and revise industry guidelines.

May, a former interior minister, will also reiterate that companies should “tell the authorities when they identify harmful material so action can be taken”.

“This sort of material being on the internet is obviously harmful,” the source said. “It’s obviously in the past been linked to acts of violence and the less of this material that is on the internet, clearly that is for the better.”