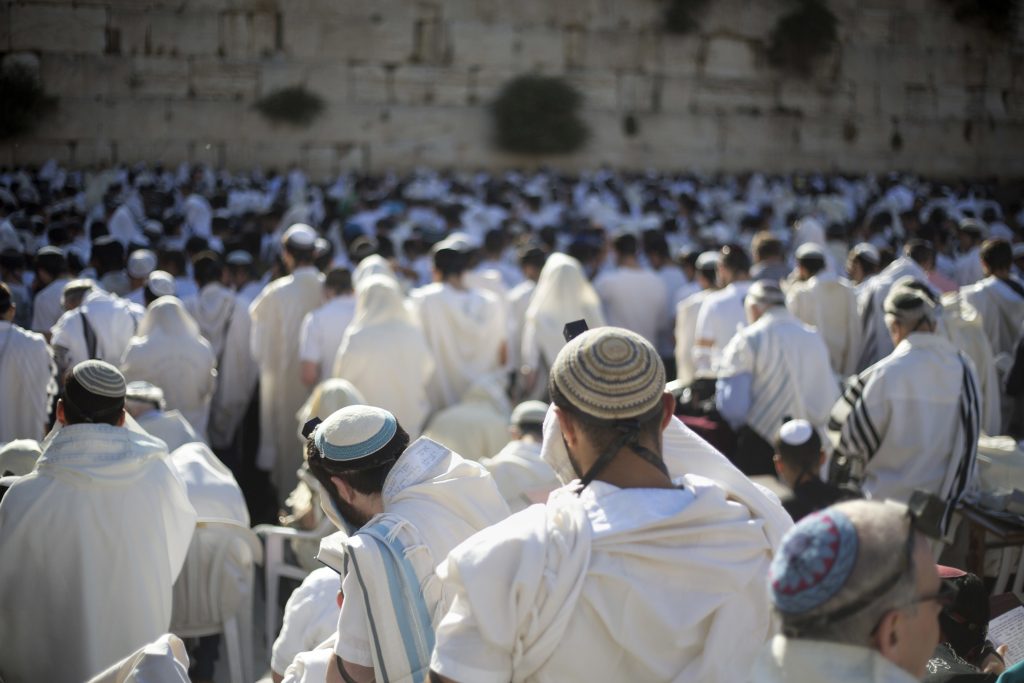 Israeli opposition leader Isaac Herzog called for the division of Yerushalayim on Wednesday during a special session of the Knesset to honor Yerushalayim Day, the 50th anniversary of the city’s reunification.

Herzog argued that division is in any case a fait accomplis, which will have to be formalized in any future peace agreement with the Palestinians.

“Today, Yerushalayim is only united on paper,” he said. “In reality, the eastern neighborhoods are forbidden to Jews. Sometimes they’re also forbidden to law enforcement, and they are excellent exporters of terrorists. Is that the united city we dreamed of?”

His remarks were made during a debate with Israeli Prime Minister Binyamin Netanyahu on the issue of moving the American embassy from Tel Aviv to Yerushalayim.

Mr. Netanyahu reprised his argument that all countries should locate their embassies in Yerushalayim, and that it is absurd not to.

Herzog asserted that Mr. Netanyahu had priorities wrong. “To protect Yerushalayim, we don’t need big words, we need to look at reality,” Herzog declared.
Citing the high poverty rate in the capital, he said, “With all due respect, an American embassy is not the main thing that the city is missing.”

Mr. Netanyahu responded, “It’s not a trivial matter, the embassy. We believe that Jerusalem is the capital of Israel where all embassies must be located, and the situation that exists today is absurd.

“I told [President] Trump that his visit to the Kosel destroyed UNESCO’s claims [denying the Jewish connection to the Old City],” he added. “The eternal wall and the [Temple] Mount behind it are our identity card that show what was here and what brought us back to our homeland… It’s a struggle. We are fighting it, it’ll take a little or a long time, but there’s no doubt that the absurdity will come to an end, because the truth is stronger than any lie.”

Meanwhile, outside Israel the reunification of Yerushalayim was also recognized.

U.S. Senator Ted Cruz (R-Texas) said on the Senate floor on Wednesday: “I rise to mark a truly significant and momentous day. Starting this evening, millions around the world will celebrate Yom Yerushalayim, also known as Jerusalem Day.

“It is long past time that America do something it should have done two decades ago: move the American embassy to Jerusalem and formally recognize Jerusalem as Israel’s eternal and undivided capital,” he said.

Also on Wednesday, the Czech parliament’s lower chamber, the Czech Chamber of Deputies, called on its government to recognize Yerushalayim as Israel’s capital and to stop paying membership fees to UNESCO until the organization stops its anti-Israel bias, Arutz Sheva reported.