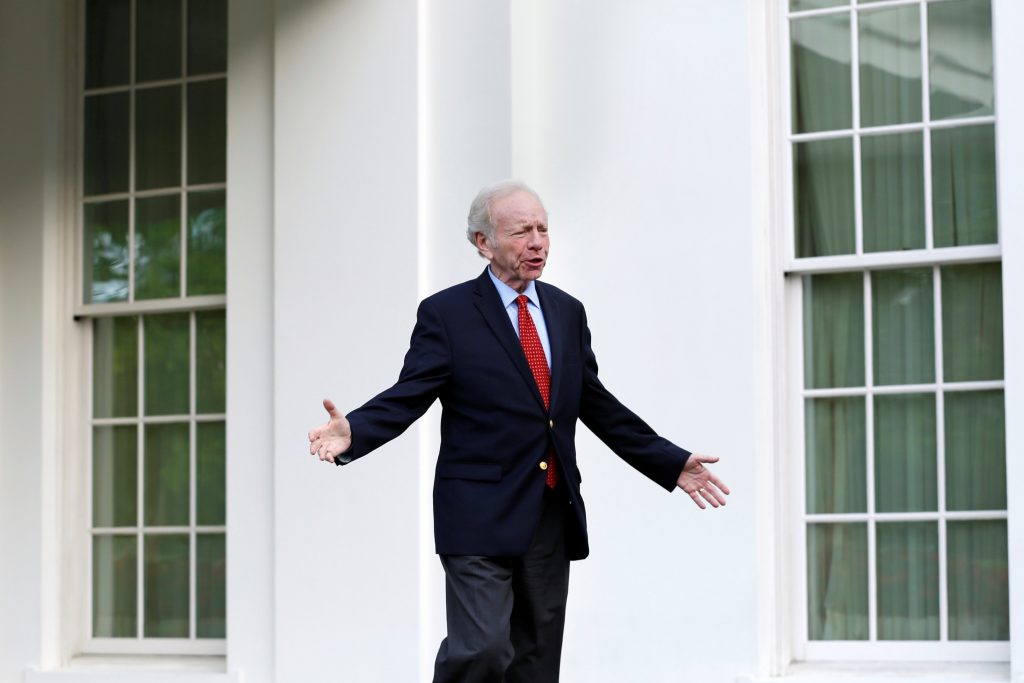 Former U.S. Senator Joe Lieberman, who had risen to the top of President Trump’s list of candidates to serve as the next FBI director, has fallen from the top tier amid concerns about bipartisan pushback to his nomination.

Mr. Lieberman, who met with Mr. Trump last week and was said to be a surprise favorite for the job, has no law enforcement experience. But Mr. Trump favored him after their meeting, telling reporters that he was close to making a decision and that the former senator was a finalist.

According to a senior administration official, Lieberman is still being considered, but there are concerns within the White House about his viability as a candidate. Resistance from some senators has given the White House pause, and there is concern about nominating a politician to the post.

The former U.S. senator from Connecticut, who left the Democratic Party to become an independent, faced opposition from Democrats over his status as a politician, which many feared would politicize the post.

After Mr. Trump’s firing of FBI Director James Comey sparked controversy, the White House is seeking to allay concerns on both sides of the aisle by picking a replacement who would receive bipartisan support in the Senate.

That Lieberman is also an attorney at Kasowitz, Benson, Torres & Friedman in New York, the law firm hired by Mr. Trump to spearhead his outside defense in the ongoing federal probes over his campaign’s ties to Russia, has also been a source of criticism.

Mr. Trump, who is currently about halfway through his first international trip as president, will resume interviews for FBI director when he returns, according to the official.

Other candidates have continued to meet with officials at the Department of Justice during Mr. Trump’s travels.