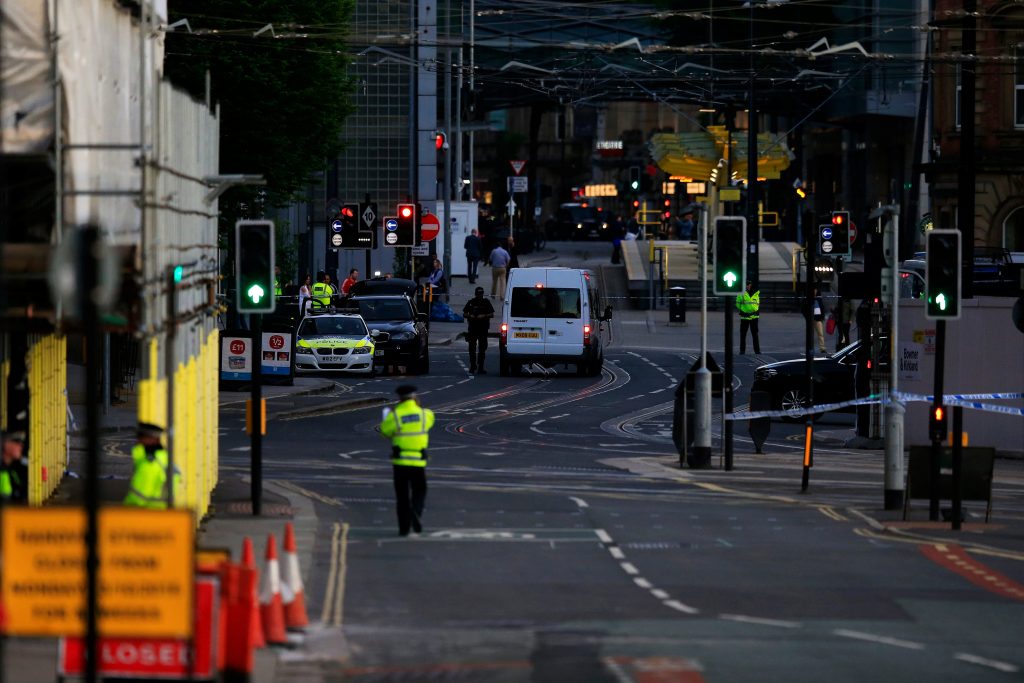 Soldiers were being deployed to key sites in Britain on Wednesday to prevent attacks after the terror threat level was raised to its highest level following a suicide bombing in Manchester that killed 22 people, including children.

Prime Minister Theresa May announced late on Tuesday that the threat level was now considered “critical,” meaning an attack may be imminent.

Police had earlier named British-born Salman Abedi, 22, as the perpetrator of the bombing at the Manchester Arena indoor venue at the end of a concert on Monday, attended by thousands of children and teenagers.

The bombing wounded 59 people. Some have life-threatening injuries.

“This is a fast moving investigation and we continue to have significant resources in place,” Deputy Chief Constable Ian Pilling of Greater Manchester Police said.

“Raising the threat level to critical … will support our ongoing operation,” he said in a statement.

The Manchester attack was the deadliest in Britain since July 2005, when four British Muslim suicide bombers killed 52 people in coordinated attacks on London’s transport network.

May said it was possible a wider group was linked to the bombing, prompting the deployment of troops a little more than two weeks before a national election.

An independent body which sets the threat level recommended it be raised to “critical” from “severe” for the first time since June 2007.

“This means that their assessment is not only that an attack remains highly likely but that a further attack may be imminent,” May said in a statement from her Downing Street Office after a meeting of the government’s crisis response committee.

“Armed police officers responsible for duties such as guarding key sites will be replaced by members of the armed forces … You might also see military personnel deployed at certain events, such as concerts and sports matches.”

Britain’s top antiterrorism officer Mark Rowley said events would only go ahead when it was safe to do so and the decision to raise the threat level had been made on a “precautionary basis” due to gaps in police knowledge while the investigation continues.

He told reporters he hoped that, as has previously been the case, the level would not stay at critical for a long period.