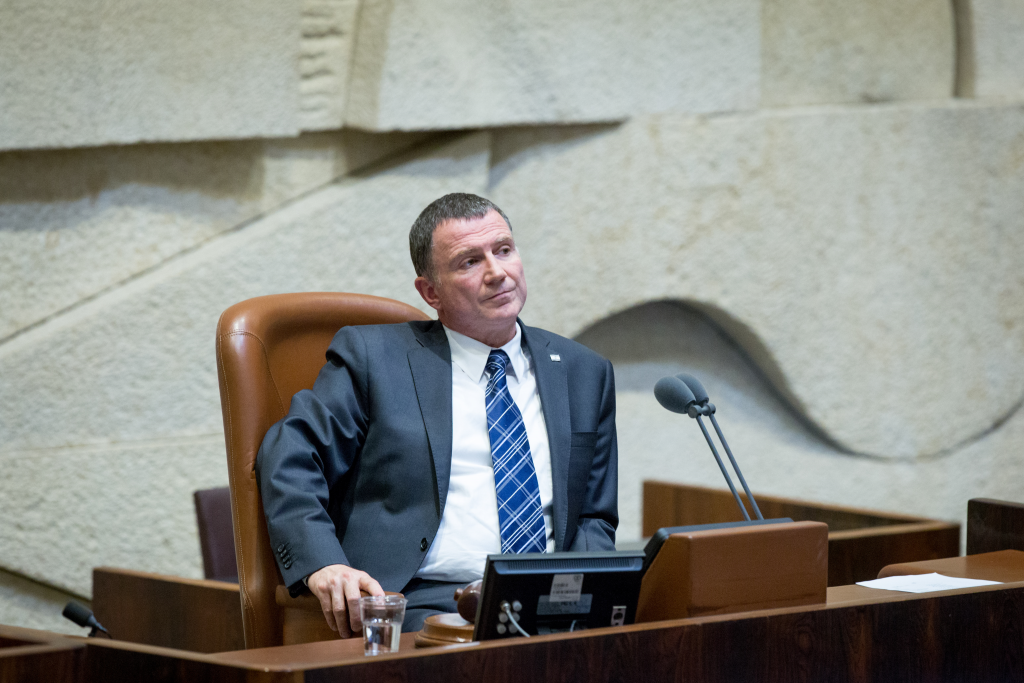 Knesset Speaker Yuli Edelstein confirmed reports Tuesday that U.S. President Donald Trump did not speak in the Knesset because of fear that some MKs would act unruly.

Edelstein revealed that the Knesset was, in fact, the president’s first choice for a speaking venue, but that prudence dictated otherwise. Trump spoke at the Israel Museum instead.

“The topic of speaking at the Knesset came up as the first option during discussion ahead of the trip,” he said. “But Trump’s team was warned that a speech without interruptions could not be guaranteed, and it was taken off the agenda.”

“Just because of five, six, or seven MKs for whom 20 seconds of so-called glory are more important than the dignity of the Knesset, the plenum was empty today,” he said, addressing the few MKs in attendance. “It’s sad, but that’s the reality.”

It was a lesson from experience. Then-Canadian Prime Minister Stephen Harper was shouted at by an MK who didn’t share his love of Israel, and European Parliament President Martin Schulz suffered a walkout by Jewish Home leader Naftali Bennett when he falsely claimed Israel was denying the Palestinians water.