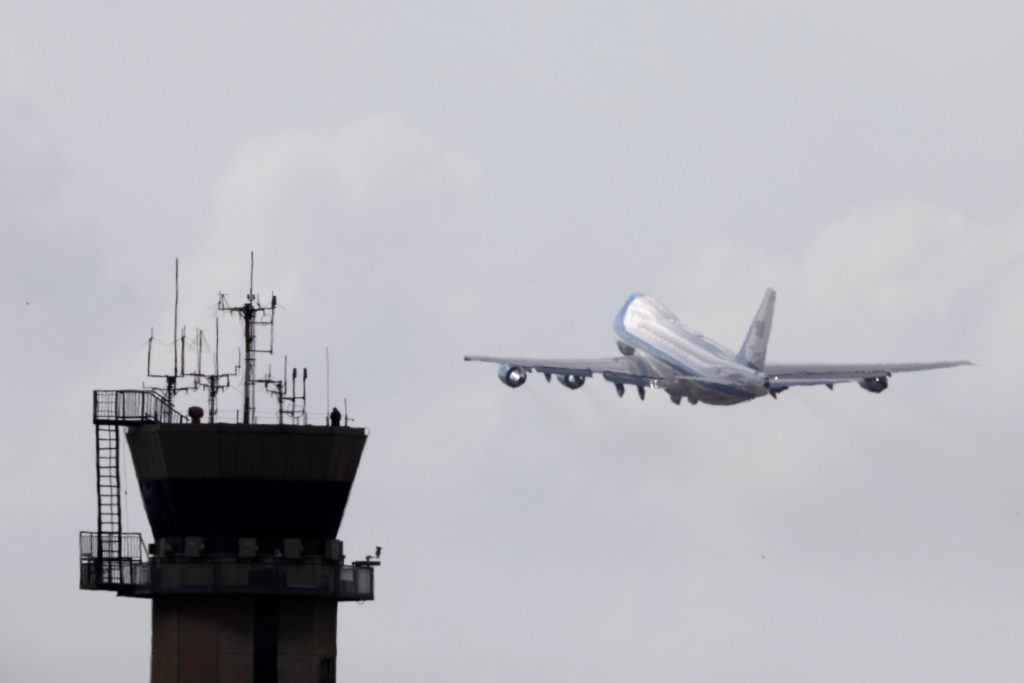 President Donald Trump has wrapped up a two-day visit to Israel.

Rome is the next destination on the president’s four-nation, five-stop tour of the Middle East and Europe.

While in Israel, President Trump met with the country’s president, Reuven Rivlin, and prime minister, Binyamin Netanyahu, and he traveled to Beit Lechem for talks with the Palestinian Authority’s leader, Mahmoud Abbas.

On Monday, President Trump prayed at the Kosel and visited a significant Christian religious site. On Tuesday, the president visited Yad Vashem — Israel’s national Holocaust memorial — where he paid respects to the 6 million Jews who were killed by the Nazis and their collaborators. President Trump also visited the Israel Museum.

President Trump meets with Pope Francis at the Vatican on Wednesday.