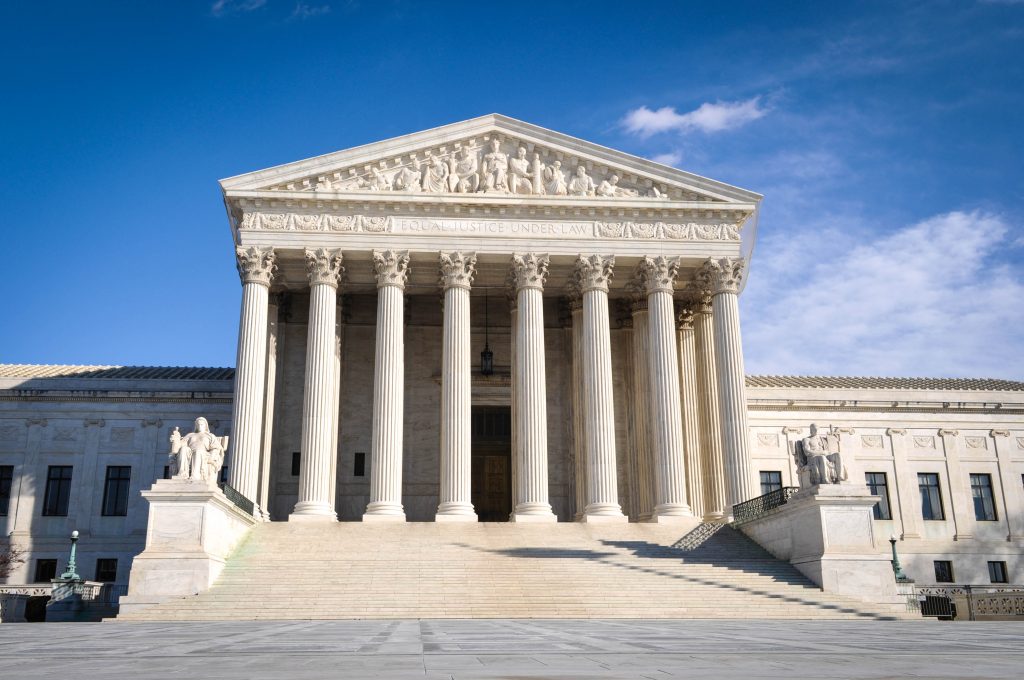 The Supreme Court has made it easier for companies to defend themselves against patent-infringement lawsuits.

The justices ruled unanimously on Monday that such lawsuits can be filed only in states where defendants are incorporated. The issue is important to many companies that complained about patent owners choosing more favorable courts in other parts of the country to file lawsuits.

The case involved an appeal from TC Heartland, an Indiana-based food sweetener company sued by Kraft Foods in Delaware. Lower courts refused to transfer the case to Indiana.

But the court’s ruling will have the biggest impact on federal courts in eastern Texas, where more than 40 percent of patent lawsuits are now filed. Local rules there favor quick trials and juries tend to be more sympathetic to plaintiffs.