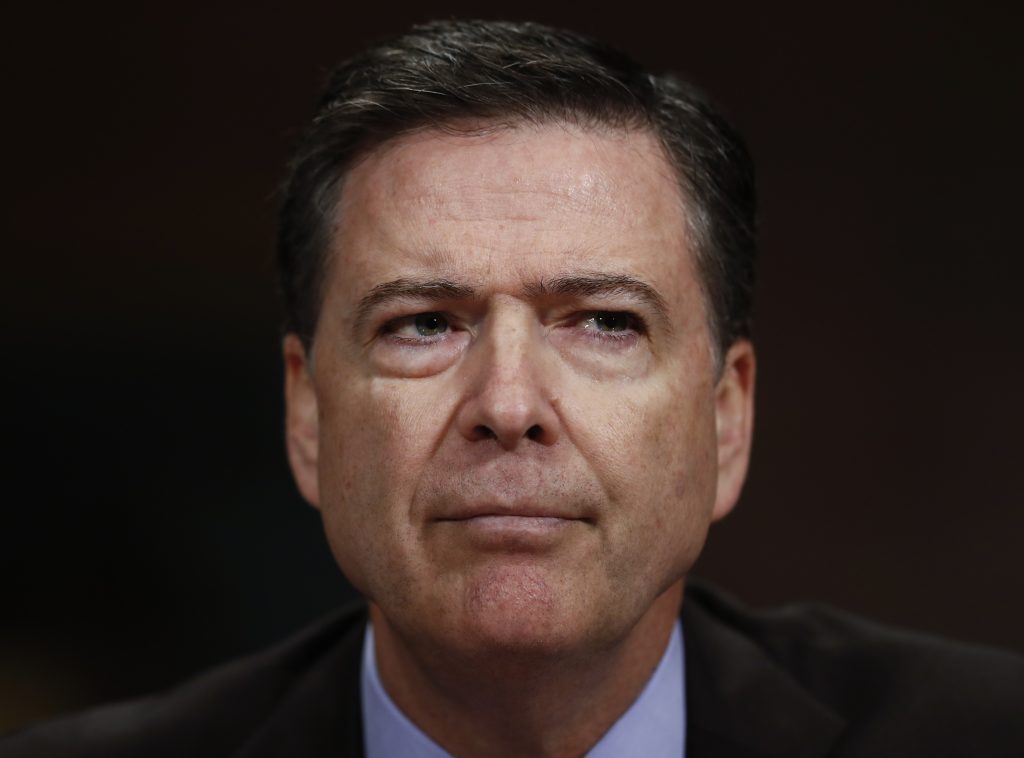 Former FBI Director James Comey is delaying an appearance before the U.S. House Oversight Committee that had been planned for Wednesday, the panel’s chairman said on Monday.

In a post on Twitter, Chairman Jason Chaffetz, who will step down from his seat in Congress in June, said he had spoken with Comey who told him that before testifying in public he wanted to speak with former Federal Bureau of Investigation Director Robert Mueller, the special counsel investigating ties between Russia and the presidential election campaign of Donald Trump.

An aide to the Oversight Committee could not confirm when the hearing would be rescheduled.