Israel PM to Ministers: None Dare Be Absent for Trump Welcome
Israel 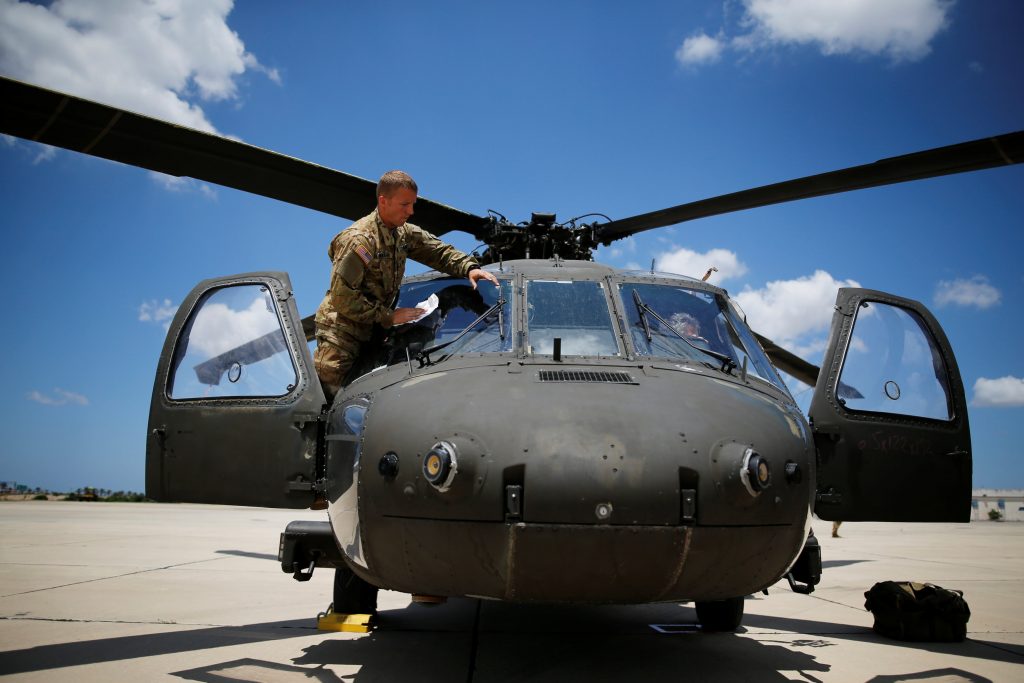 Prime Minister Binyamin Netanyahu angrily dismissed ministers and the heads of coalition members from a meeting Sunday morning, after he was informed by several ministers that they planned not to attend the reception for President Donald Trump at Ben Gurion Airport Monday afternoon. PM Netanyahu said that all ministers must show up, and that those that don’t would face “severe consequences.”

The reason for the refusal is due to what ministers consider a breach of protocol; the president will be shaking only the hand of Netanyahu, and not other ministers, as is customary on such visits. In addition, ministers will be required to undergo security checks before they are allowed out onto the tarmac to meet President Trump – which was not required in previous presidential visits. Yisrael Hayom reported that a number of ministers felt offended at both changes, to the extent that a number discussed not coming to the event at all. A livid Netanyahu made each one promise to be at the airport, on time, and to follow the rules, the report said.

A last minute change announced Sunday afternoon will have President Trump speaking not only later on Monday afternoon at the Israel Museum, but upon his arrival at Ben Gurion Airport. Netanyahu will speak as well. President Trump’s first stop will be Yad Vashem, where he will be accompanied by Harav Yisrael Meir Lau, chairman of Yad Vashem. Although he is scheduled to visit the site for a very short period of time, Yad Vashem officials said that they were hopeful that the president would decide to extend his visit, especially as he would be accompanied by Harav Lau who, as a survivor himself, had much to say about the Holocaust.

President Trump’s visit to the Old City will also take place on Monday. At this time, it is not clear if Prime Minister Netanyahu or any other Israeli official will be accompanying President Trump to the Kosel – but on the list to accompany the president is Harav Shmuel Rabinowitz, Rav of the Kosel and mekomos hakedoshim. Ivanka Trump, Channel Two reported, will accompany her father to the Kosel as well, but has informed Israeli officials that due to the sensitivity and the kedushah of the site, she will be visiting the ezras nashim of the Kosel.

At the start of the weekly Cabinet meeting on Sunday, Prime Minister Netanyahu discussed the visit of President Trump, noting that it will be an “historic visit” to Israel.

He added that “this is President Trump’s first visit outside the U.S., and the honor is ours that he has chosen to come to Jerusalem, the capital of Israel, and – of course – to the State of Israel.”

“Mr. President,” he said, “We look forward to your visit. The citizens of Israel will receive you with open arms.”