Israel Math to Get Even More Challenging, Thanks to Trump Visit
Israel 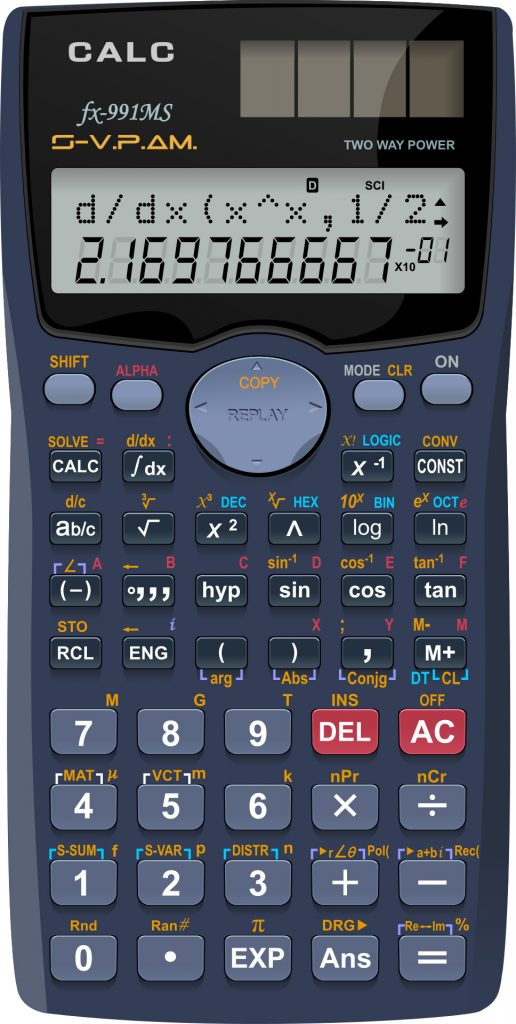 U.S. President Donald Trump arrives in Yerushalayim on Monday, and the city is preparing for traffic chaos, with streets closed, meetings canceled, and transportation both public and private very limited.

What will not be canceled is school – and in fact, Monday is perhaps the most important day in the school year for high school seniors. The matriculation (bagrut) test in mathematics takes place that day, with 150,000 students taking a key test that is perhaps the most difficult of any of the matriculation tests. 15,000 of those students will be taking the test in Yerushalayim – and schools are concerned that students, as well as teachers, may have a very hard time getting to school that day.

In a special message to students in Yerushalayim, the Education Ministry suggested that students leave their homes very early in order to get to their schools in advance of the test – aiming to get to school two hours before the scheduled time of the test. Proctors are also being instructed to get to school early. The company supplying proctors has been instructed to increase the number of testing supervisors by 10 percent – which, along with the earlier arrival, will increase the cost of supervising the test significantly, Ministry sources told Yediot Acharonot.

There is also concern about the testing process itself. In the wake of recent scandals in which matriculation exams were stolen or leaked and distributed to parents, the Education Ministry several years ago began a program to outfit all schools with a safe, where tests can be safely stored – but there are still numerous schools that do not have safes. For the schools that have safes, the tests will be delivered on Sunday night, but in schools where there are no safes, tests must be delivered on the day of the test.

The Ministry plans to send out the tests early Monday, the Yediot Acharonot report said, and staff needs to be on hand to accept and secure the bundles of tests. Officials said they were hopeful the test would take place without snafus.