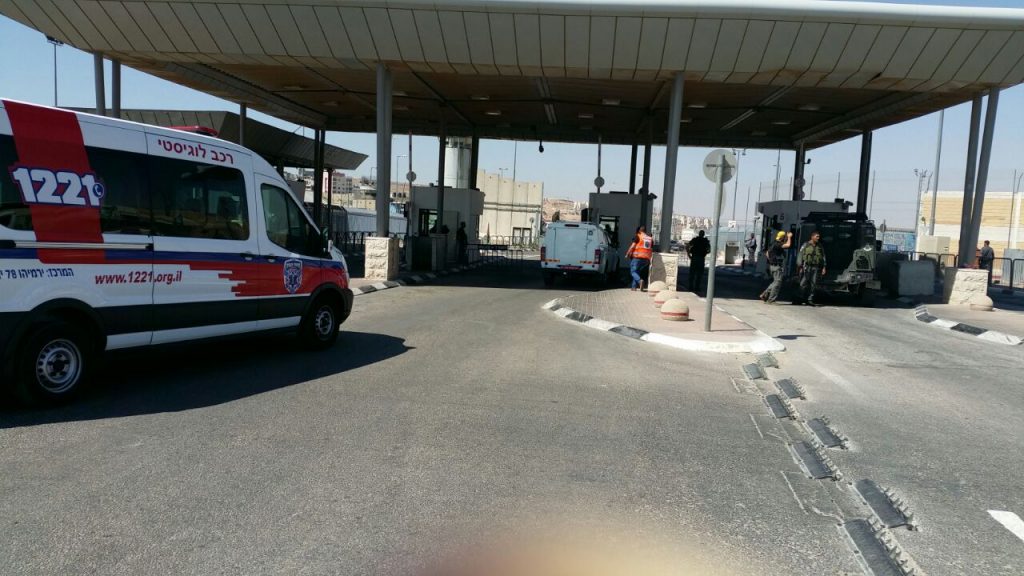 The IDF Military Police Crossings Unit, responsible for security at IDF crossings and checkpoints, has arrested an IDF soldier for allowing Arabs to enter Israel without proper credentials in exchange for personal favors and gifts. Among the gifts given the soldier were soft drinks, sandwiches and cigarettes.

The soldier is accused of allowing Arab drivers from Palestinian Authority areas to pass through checkpoints without checking their identification or authorizations, and without inspecting their vehicles. Defense officials said the Arabs were entering Israel for work purposes. The soldier was arrested several months ago, and has agreed to a plea deal that entails a month in prison. The military court stressed that the punishment was far less than the soldier deserved, but that it could not impose a harsher one because of a lack of evidence, Channel Two reported.