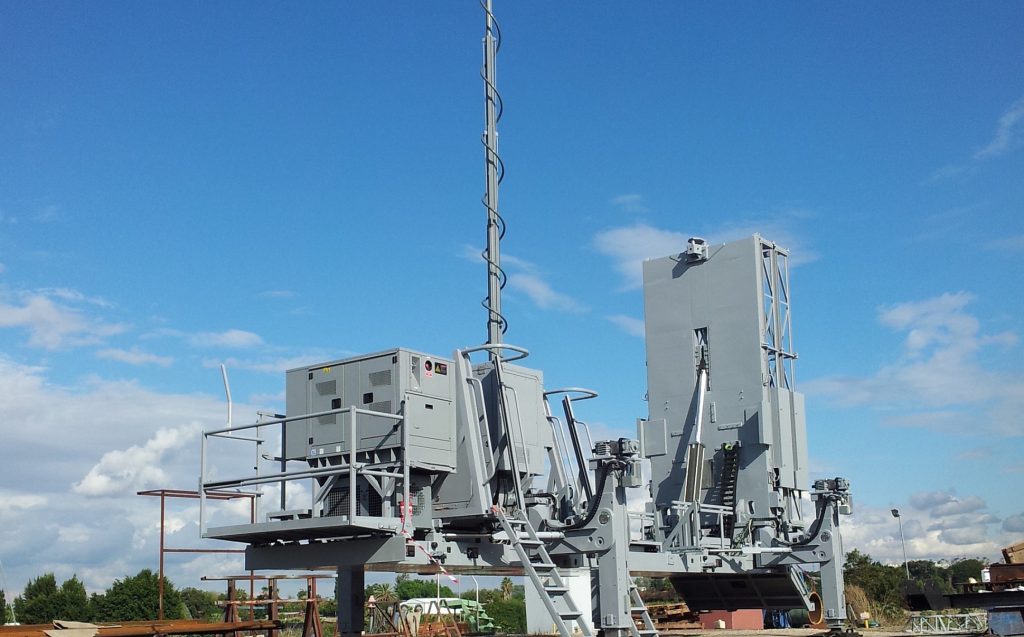 Israel Aerospace Industries (IAI) announced Sunday that it had been awarded a $630 million contract for a new arms deal with India. IAI will supply long-range surface-to-air (LRSAM) missiles for four ships of the Indian Navy. For the first time, IAI will work with an Indian government company, Bharat Electronics Ltd. (BEL), the Israeli company said in a statement.

The Indian Navy ran several successful tests of the system before making the purchase decision, the IAI statement added. Joseph Weiss, IAI president and CEO, said that “the new contract, in addition to other deals signed in the last decade by IAI with India’s defense forces, reinforces IAI’s global leadership position in air and missile defense systems. The inclusion of Indian government company BEL for the first time, is a step-up in our relationship with the Indian industry. This unique project represents the close collaboration between DRDO and between IAI and the defense forces of both countries.”