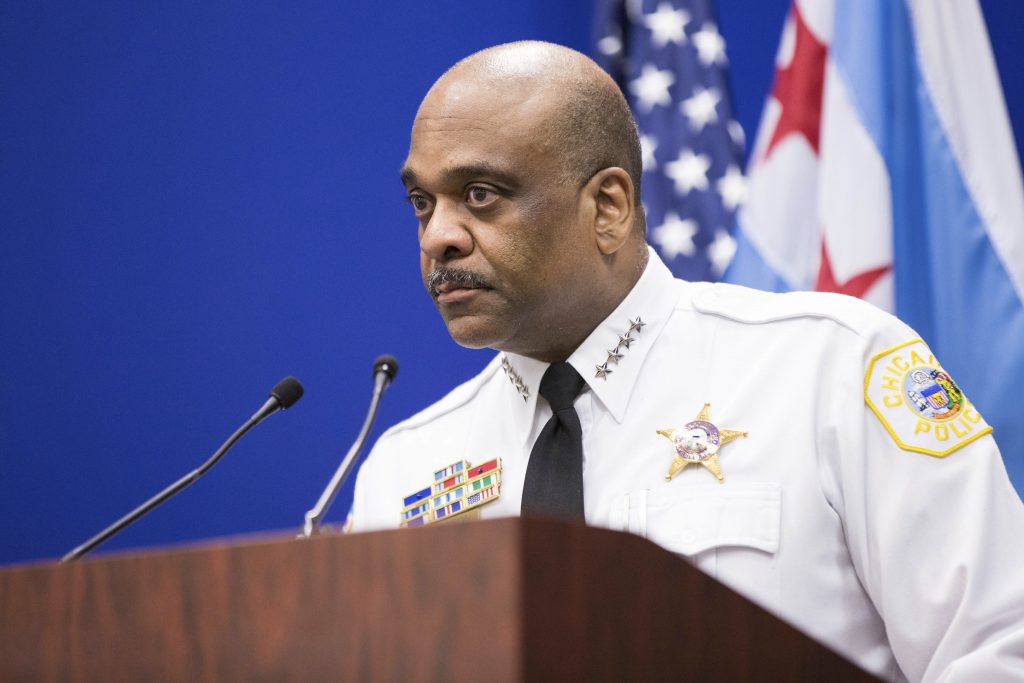 Chicago police officials have announced policy changes intended to cut back on questionable shootings and other uses of force that have haunted the department for years.

The changes, made after months of revisions, will tighten Police Department rules that experts and advocates have criticized as too permissive of unnecessary uses of force.

The policy changes, expected to take effect this fall, represent a milestone for a department upended nearly 18 months ago by the release of video of a white officer shooting black teenager Laquan McDonald 16 times.

The revised rules, however, do not go as far in some respects as the rules proposed by Police Superintendent Eddie Johnson in October, when the department and Mayor Rahm Emanuel faced more intense federal scrutiny amid the immediate fallout over the video.

The final version of the department’s main use-of-force policy substantially resembles the scaled-back proposal Johnson made in March after rank-and-file officers complained that his first proposal was too extreme.

In one change, the policy holds that an officer can’t shoot a fleeing suspect unless that person presents an imminent threat to police or others. The rule that has been in place says an officer can shoot any person fleeing after committing or trying to commit a felony using force.

The new policy also calls on officers to use their new de-escalation training to try to defuse incidents. But the adopted language is less strict than what Johnson first proposed. Officers have to try de-escalation only “when it is safe and feasible to do so.”

“Three Chicago police officers have been shot in the last two weeks. The reality is that many offenders do not want to go to jail and they become resistant or combative with officers. These violators determine the level of response by officers,” Graham said.

“For these reasons, we do not believe that extensive changes should be made to the current use-of-force policy. Nevertheless, we are always willing to discuss new measures with the superintendent that (ensure) the safety of our officers and [that] of the public,” the statement read.

In a break from tradition for a department that has done little to train officers on policy changes, all of the, about 12,000, officers will receive computerized and in-person training on the new use-of-force rules, Johnson said.