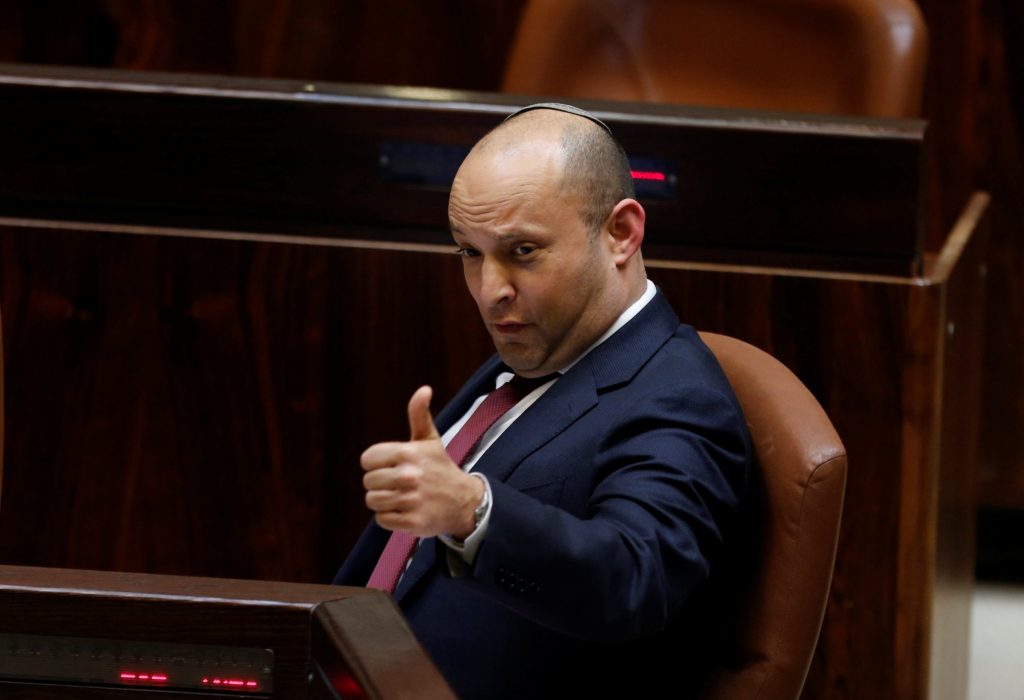 On the eve of President Trump’s visit to Israel, the government is set to vote on a package of “gestures” to enhance the lives of Palestinians, especially those living in Area C, under Israeli civil and military control. Among the gestures: construction of two new industrial zones on the Green Line, designed to enable Israeli companies to set up facilities where Palestinians will be employed, and massive building permits for Palestinian towns and villages in Area C.

That latter point is one of great controversy among ministers. Prime Minister Binyamin Netanyahu and Defense Minister Avigdor Liberman support it, and the idea has been bruited about for several years. Jason Greenblatt, the administration’s Middle East envoy, pushed for the adoption of the plan on his recent visit to Israel, Yediot Acharonot said.

But other ministers — most notably Education Minister Naftali Bennett — oppose the idea of granting building permits to Palestinians, at the very least demanding more government permits for construction in Jewish towns as a prerequisite. The Yediot report said that Netanyahu and Liberman were concerned that Bennett would attempt to rally right-wing Likud ministers to vote against the plan. Speaking on Army Radio, Transport Minister Yisrael Katz said that the government needed to approve the plan. “This is not a matter of voting by party philosophy, but a matter of government policy. All of us agree that we want to improve the lives of Palestinians in Area C, and the steps we will be voting on will help accomplish this.”

Meanwhile, a report in Yisrael Hayom said that in the event that Prime Minister Netanyahu and President Trump announce the resumption of negotiations with the Palestinian Authority, Bennett and Jewish Home would support it. The support would be given for negotiations without preconditions, and without the imposition of a building freeze anywhere in Yehudah, Shomron or Yerushalayim. Bennett is also demanding that Netanyahu not agree to releasing terrorists held in Israeli prisons, and that current negotiations not include discussions of the future of Yerushalayim.

In a statement, Jewish Home said it welcomes President Trump and sees his visit “as an opportunity to strengthen the special ties between Israel and the United States.”