Israel ANALYSIS: Next Stop for President Trump Is Israel, in Pursuit of ‘Ultimate Deal’
Israel 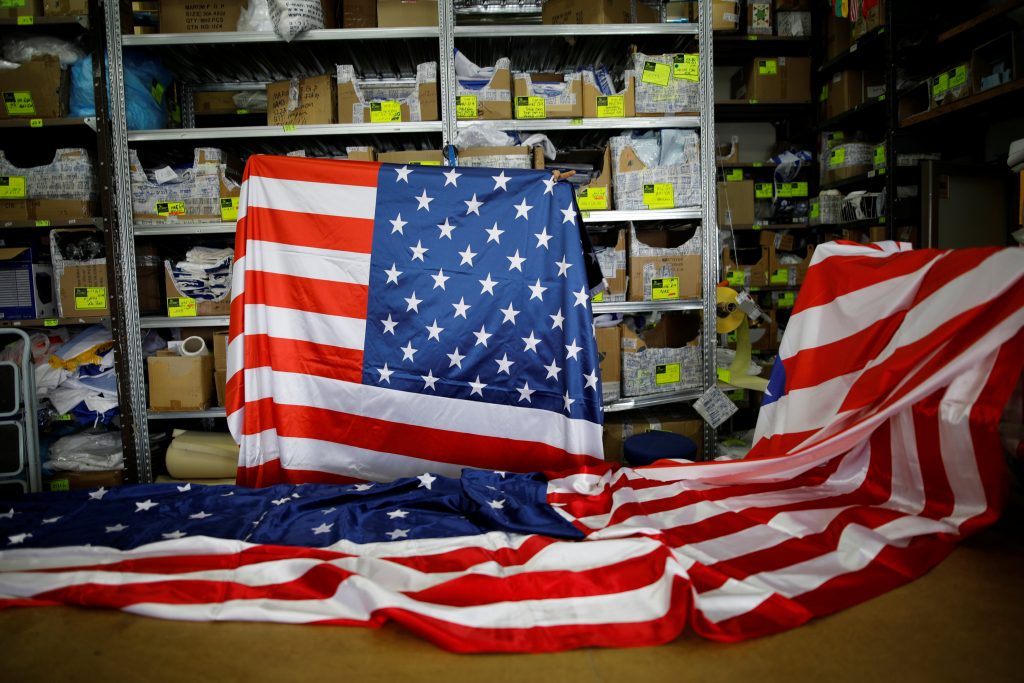 President Donald Trump has cast the elusive pursuit of peace between Israelis and Palestinians as the “ultimate deal.” But he will step foot in Israel having offered few indications of how he plans to achieve what so many of his predecessors could not.

President Trump has handed son-in-law Jared Kushner and longtime business lawyer Jason Greenblatt the assignment of charting the course toward a peace process. The White House-driven effort is a sharp shift from the practice of U.S. previous administrations that typically gave secretaries of state those reins.

Kushner and Greenblatt were to accompany President Trump on his two-day visit, set to begin Monday and include separate meetings with Prime Minister Binyamin Netanyahu and Palestinian Authority leader Mahmoud Abbas. President Trump also planned to visit the Holocaust memorial Yad Vashem and the Kosel.

White House aides have played expectations for significant progress on the peace process during President Trump’s stop, casting it as more symbolic than substantive. Yet President Trump may still need to engage in some delicate diplomacy following revelations that he disclosed highly classified intelligence Israel obtained about the Islamic State terrorist group with top Russian officials, without Israel’s permission.

Israel also has expressed concern about the $110 billion arms sale to Saudi Arabia that President Trump announced Saturday in Riyadh. Yuval Steinitz, a senior Cabinet minister, called Saudi Arabia “a hostile country” and said the deal was “definitely something that should trouble us.”

President Trump’s first overseas as president comes as the dynamics between the United States and the region’s players are moving in unexpected directions.

While Israeli officials cheered President Trump’s election, some are now wary of the tougher line he has taken on communities in Yehudah and Shomron: urging restraint but not calling for a full halt to construction. President Trump has retreated from a campaign pledge to move the U.S. Embassy in Israel from Tel Aviv to Yerushalayim, bending to the same diplomatic and security concerns as other presidents who have made similar promises.

A senior official who was part of the Palestinian delegation said President Trump is planning to try to relaunch peace talks, with a goal of reaching an agreement within a year. The Trump administration rejected a request from the Palestinians to push for an Israeli settlement freeze, but promised to sort out the issue during peace negotiations, according to the official, who was not authorized to publicly discuss the private meeting and spoke on condition of anonymity.

Jibril Rajoub, a senior Palestinian official close to Abbas, said President Trump was a “serious president” who “seeks to have a real deal, not just managing the conflict.”

David Friedman, the new U.S. ambassador to Israel, told Yisrael Hayom that President Trump’s goal at the start is simply “for the parties to meet with each other without preconditions and to begin a discussion that would hopefully lead to peace.”

The last round of peace talks, led by then-President Barack Obama and his secretary of state, John Kerry, fell apart in 2014.

Greenblatt has quietly done much of the heavy work for the U.S. thus far. The low-profile Greenblatt, who spent about two decades as a lawyer at the Trump Organization before joining the White House, has traveled to the region twice since the inauguration and is in weekly contact with pivotal players from both sides.

Aaron David Miller, a Middle East peace adviser to Democratic and Republican secretaries of state, said that despite Greenblatt’s positive reviews in the region, there are limits over how much influence he, or any American officials, can have over the process.

“The issue over many years has not been the mediator in the middle — it’s the guys sitting on the other sides of the mediators,” said Miller, now a vice president at the Woodrow Wilson International Center for Scholars.

Israeli officials say they are largely in the dark about what ideas President Trump might present for peace or what concessions he may demand. Many in Netanyahu’s government grew particularly concerned when White House national security adviser H.R. McMaster voiced support last week for Palestinian “self-determination.”

Naftali Bennett, leader of Jewish Home, lamented “a kind of change in the spirit” of Trump’s positions since he was elected in November. He urged Netanyahu to reject Palestinian statehood and insist that Yerushalayim remain under Israeli sovereignty forever.

While Netanyahu in the past has expressed support for the establishment of a Palestinian state, he has been vague about this goal since President Trump gained power.