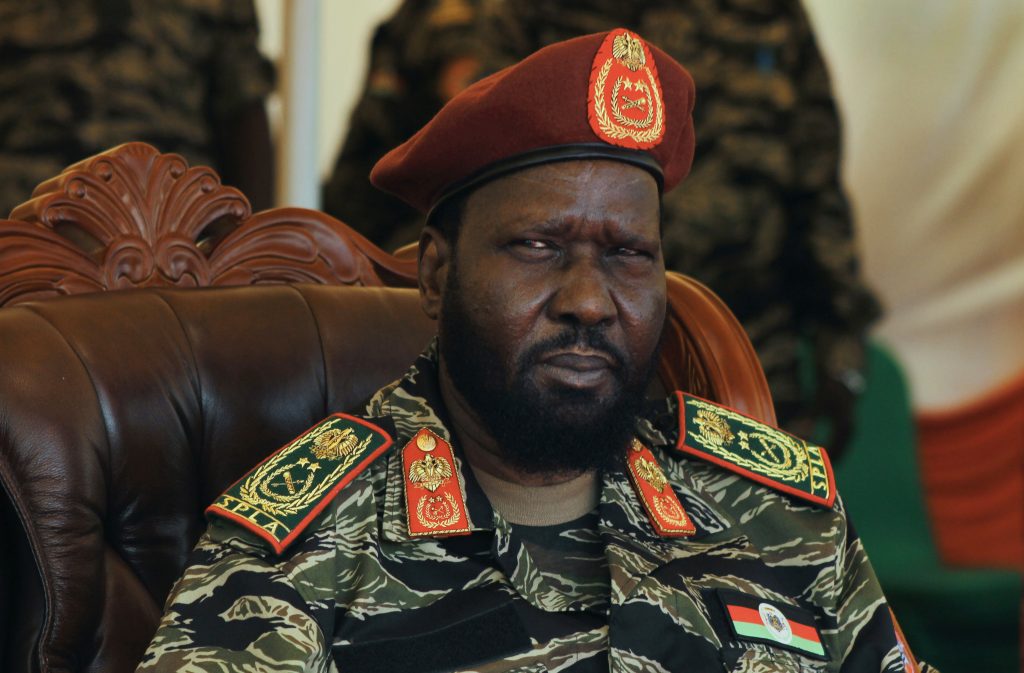 The investigation released by the U.N. human rights office said that those cases and other abuses in Yei between July and January may amount to crimes against humanity. Abuses included the indiscriminate shelling of civilians, attacks on funerals, looting and burning.

The new report pointed out the “startling level of impunity in South Sudan” that has fed cycles of deadly ethnic violence.

South Sudan government spokesman Ateny Wek Ateny rejected the report’s findings, saying that the government is operating within the law. “It’s not true,” he told the AP. “(Ethnic) Dinkas in that area were being targeted by rebels.” Ethnic Dinkas dominate the military and government of President Salva Kiir.

Opposition forces also have been responsible for abuses in South Sudan’s conflict, now in its fourth year. “The extent of the abuses by armed opposition groups remains unclear due to lack of access to areas where these groups are active,” the report said.

Until last year, Yei had been largely peaceful, with 200,000 to 300,000 people from various tribes. But after deadly violence erupted in the capital, Juba, in July, fighting spread to parts of South Sudan that had previously been spared. As rebel leader Riek Machar fled into neighboring Congo, fighting broke out in Yei and elsewhere along his path.

Tens of thousands have been killed in the civil war. More than 1.8 million have fled the country in what has become the world’s fastest-growing refugee crisis.

The U.N. called on all sides to lay down their arms and for the government to investigate abuses and prosecute those responsible.