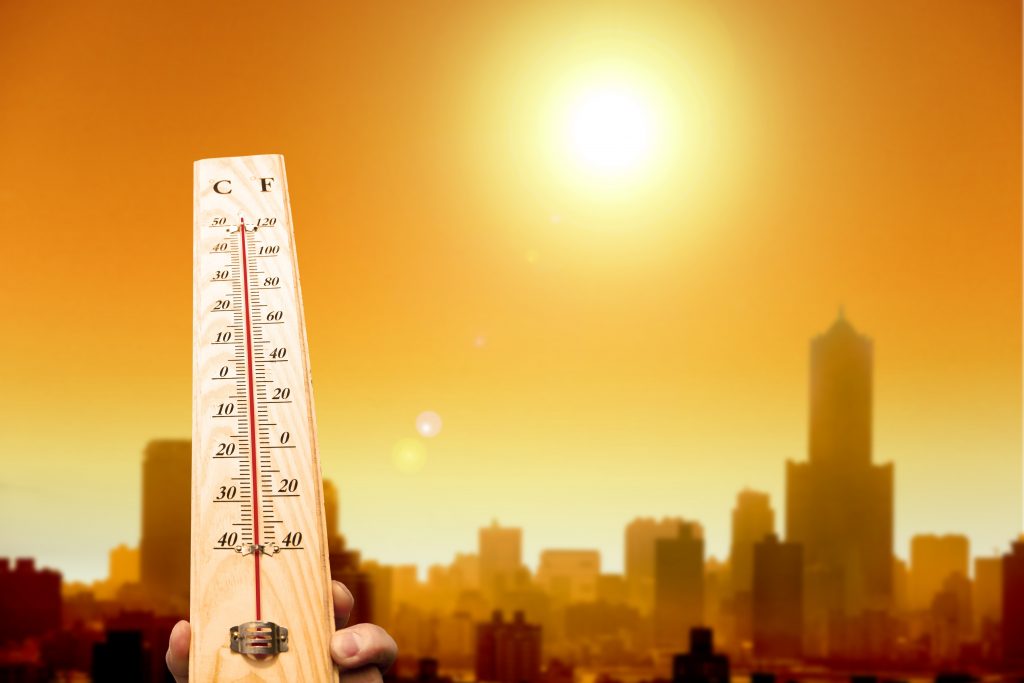 U.S. forecasters are predicting another warmer-than-normal summer for most of the country along with wetter weather in a swath of states stretching from Texas to Montana.

The National Weather Service’s summer outlook issued Thursday predicts greater chances for hot weather in Alaska and pretty much everywhere else. The exceptions are Montana, Wyoming, the Dakotas, Minnesota, Iowa, Nebraska, Kansas and parts of Missouri and Colorado.

Forecaster Stephen Baxter said it may not be as hot as recent summers because rain-soaked soil from a wet spring may keep the heat down. Baxter forecasts a wetter than normal summer for Alaska and parts of the already soggy Great Plains.