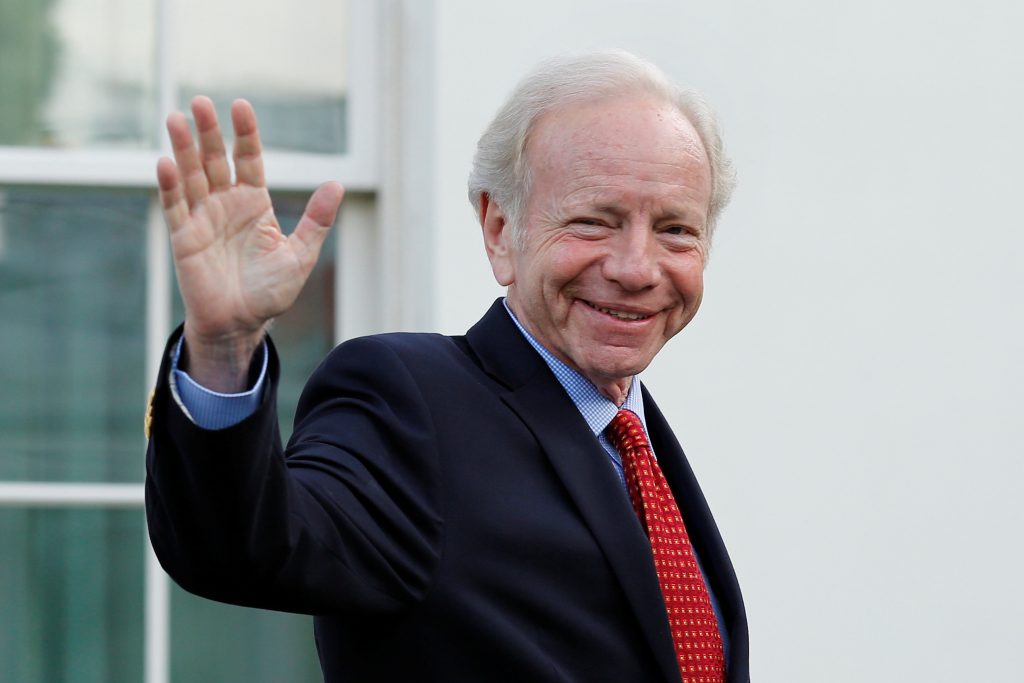 Trump, speaking to a group of tv anchors at the White House Thursday afternoon, said that Lieberman, the former senator from Connecticut and Democratic vice presidential nominee, was his leading candidate to run the agency.

The president also told the group that he was close to a decision, an assertion he repeated later at a joint appearance with President Juan Manuel Santos of Colombia.

“We’re very close to an FBI director,” Trump told reporters as he posed for photos with Santos in the Oval Office, saying his choice would be announced “soon.”

Some senators on Capitol Hill Thursday were already expressing skepticism Thursday about choosing a politician to lead the independent investigations bureau.

Lieberman, originally a Democrat and later an independent, was not always Trump’s top pick, either. Previously, the president had expressed interest in Senate Majority Whip John Cornyn, R-Texas, for the post. Cornyn took himself out of the running, saying he believed he could best serve the president by remaining in the Senate.