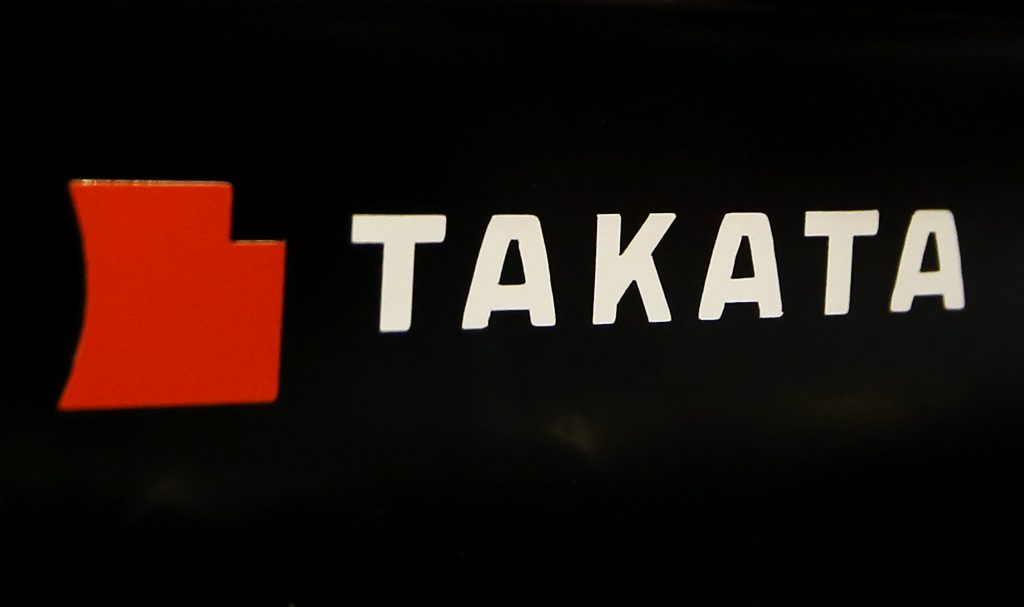 Toyota, Subaru, Mazda and BMW have reached a proposed settlement that would compensate owners of 15.8 million vehicles for money they lost due to the massive recall of Takata air bags.

In documents filed Thursday with a federal court in Miami, the automakers agreed to pay $553 million to compensate owners and widen their efforts to make sure vehicles are being repaired. The court must still approve the settlement.

Takata’s air-bag inflators can explode with too much force, hurling shrapnel into drivers and passengers. The inflators are blamed for at least 16 deaths and 180 injuries worldwide. The problem touched off the largest automotive recall in U.S. history involving 42 million vehicles and 69 million air-bag inflators.

The settlement would compensate owners for things like lost wages or child care while they were taking their vehicle in for the recall repair. Owners could also be compensated if they paid for a rental car or for vehicle storage while they were waiting for a car to be repaired. Owners may also get payments of up to $500 each.

The settlement would also require the automakers to step up their efforts to locate owners and educate them about the need to complete the recall repairs. As of April 28, only 32 percent of Toyota owners, 31 percent of Subaru owners, 18 percent of Mazda owners and 16 percent of BMW owners had completed the repairs, according to the National Highway Traffic Safety Administration.

The settlement would also require automakers to provide free rental cars to owners of the highest-risk cars. U.S. safety regulators have determined that older cars are at the highest risk, since a chemical Takata used in its air bags can break down over time.

The settlement affects 9.2 million Toyota vehicles, 2.6 million Subaru vehicles, 2.3 million BMW vehicles and 1.7 million Mazda vehicles. The recall affects vehicles as far back as the 2000 model year and as recent as the 2016 model year.

Toyota would pay the most under the settlement, at $278.5 million.

Japanese auto supplier Takata Corp. pleaded guilty to fraud in federal court in February. The company has agreed to pay $1 billion in penalties for concealing defects with its air bags.