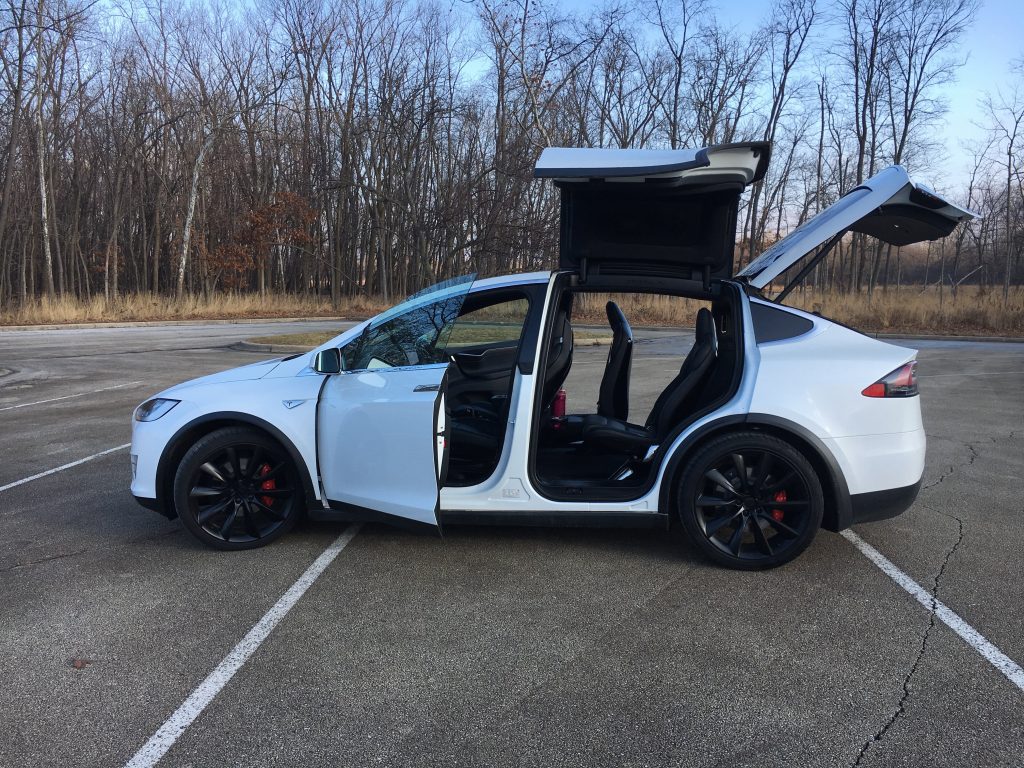 Swedish police say their testing of nine electric cars has sparked “positive reactions,” saying units that operated the vehicles will continue to use them.

Henrik Langmark of Sweden’s National Police says there were “a few reservations” about the range of the cars, adding they were most useful in urban traffic. All the tested electric vehicles were used for shorter distances like shuttling to meetings or taking people to detention or questioning. None were used as a patrol car.

Langmark said Wednesday they would like to have a longer driving range, saying the tested cars can drive up to 118 miles on one charge.

Swedish police have about 1,900 unmarked vehicles. The tested cars are part of Sweden’s plan to phase out fossil fuels by 2030.