National Senate Chairman: Flynn Has Not Responded to Subpoena
National 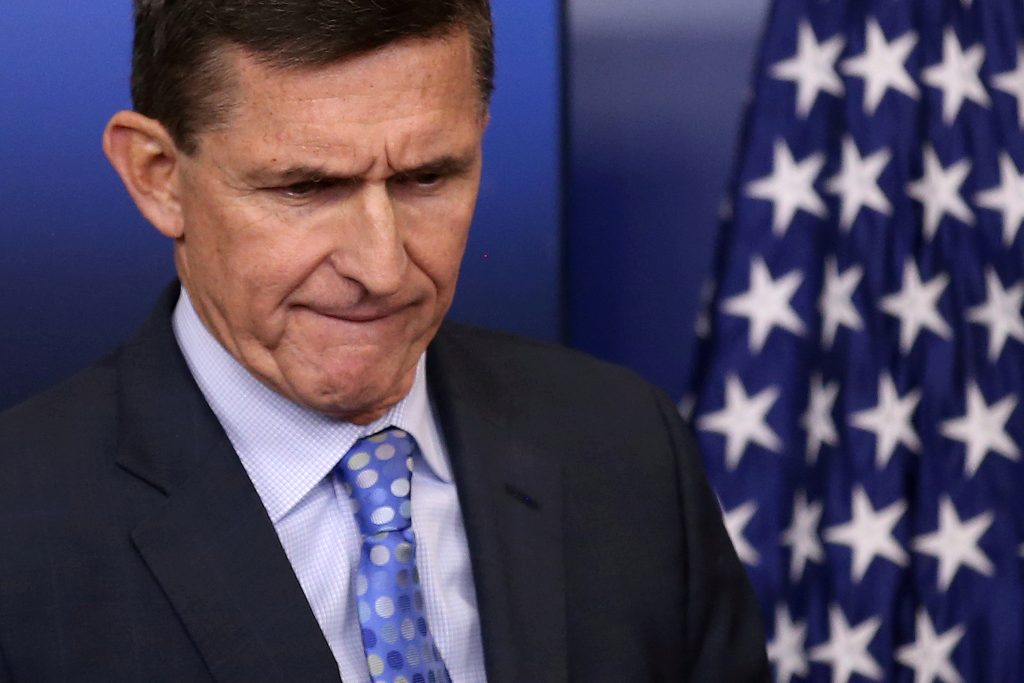 Correcting his earlier statement, the chairman of the Senate intelligence committee said Thursday that ousted National Security Adviser Michael Flynn hasn’t responded to a subpoena from the panel in its probe of Russia’s meddling in the 2016 presidential election. Republican Sen. Richard Burr of North Carolina had said hours earlier Flynn’s lawyer had informed the panel he would not comply with the subpoena.

Burr corrected himself by issuing a written statement saying that Flynn’s attorneys “have not yet indicated their intentions” regarding the subpoena. “Consistent with the committee’s position since the beginning of or investigation, I welcome their willingness to cooperate,” Burr said.

Legal experts say that it’s unlikely Flynn would agree to turn over the personal documents because he would be waiving his constitutional protection against self-incrimination by doing so. Flynn, though his lawyer, had earlier asked for immunity from “unfair prosecution” in exchange for agreeing to cooperate with the committee.

Burr said Thursday that the committee is continuing to interview others as part of its probe including people affiliated with the campaign. So far, he said, the panel has interviewed “well over 30 individuals.”

The Senate committee is one of several on Capitol Hill investigating possible collusion between Russia and President Donald Trump’s 2016 campaign. Flynn is also the target of other congressional investigations as well as an ongoing FBI counterintelligence probe and a grand jury inquiry.

Flynn, a retired U.S. Army lieutenant general, was fired from his position as President Trump’s national security adviser in February. At the time, Mr. Trump said he fired Flynn because he misled senior administration officials, including the vice president, about his contacts with Russian officials.

The committee issued the subpoena for Flynn’s records on May 10 after he declined to cooperate with an April 28 request for documents. That request was similar to ones received by other Trump associates, including former campaign chairman Paul Manafort, Trump associate Roger Stone and former Trump foreign policy adviser Carter Page, a person familiar with the Senate investigation said. That person spoke on the condition of anonymity to discuss confidential details of the committee’s investigation.

Copies of the requests sent to Page and Stone were shared with The Associated Press. Those letters sought a wide array of electronic and paper records related to any contacts people affiliated with the Trump campaign had with Russian officials and Russian businesses. Emails, text messages, letters, phone records and information about financial and real estate holdings associated with Russia were among the information requested by the committee. Page shared a copy of his letter with the AP.

Nina Ginsberg, a veteran Washington defense attorney with extensive experience in national security cases, said that without an ironclad immunity deal from the committee, Flynn would be exposed to questioning from investigators about any personal documents he gave up.

Providing those records to the committee would provide authorities with “a lot more information and the legal basis for questioning him about them,” she said.