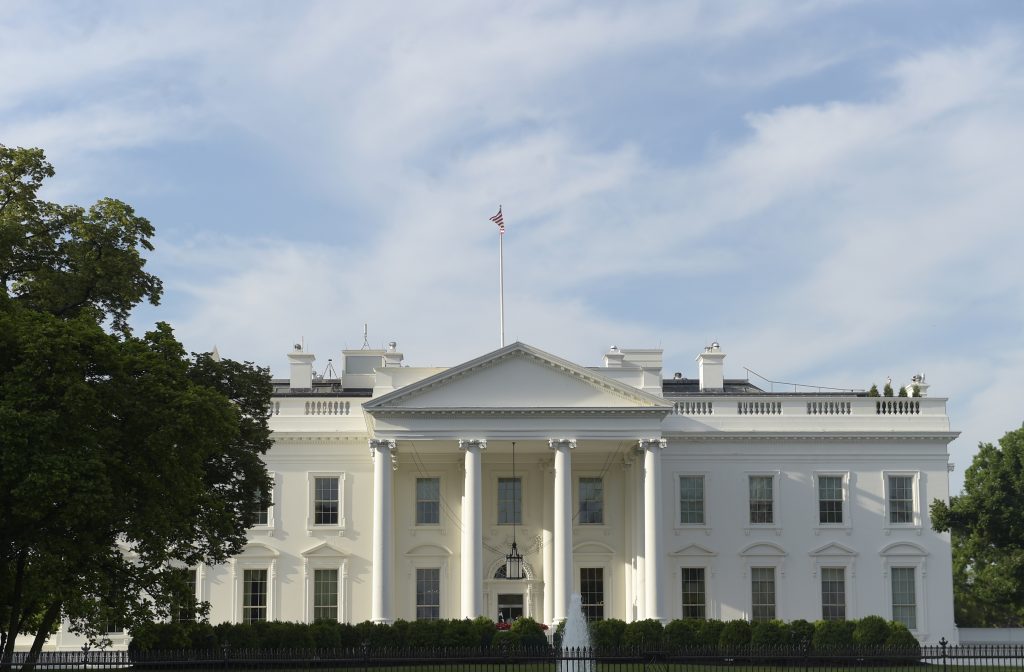 President Donald Trump on Thursday decried the appointment of a special counsel to lead the Russia probe as “the single greatest witch hunt” in U.S. history.

In the face of rising pressure from Capitol Hill, the Justice Department named former FBI Director Robert Mueller on Wednesday as special counsel to investigate alleged Russian interference in the 2016 election and possible collusion between the Trump campaign and Moscow.

President Trump said in a statement on Wednesday night that “a thorough investigation will confirm what we already know – there was no collusion between my campaign and any foreign entity.”

In a pair of Twitter posts on Thursday morning, President Trump made clear he was unhappy with the latest development to roil his administration.

“With all of the illegal acts that took place in the Clinton campaign & Obama Administration, there was never a special councel [sic] appointed!” Trump wrote, referring to former President Barack Obama and former presidential candidate Hillary Clinton.

“This is the single greatest witch hunt of a politician in American history!”

The comments mirrored a speech by President Trump on Wednesday, before Mueller’s appointment was announced, in which he said no politician in history “has been treated worse or more unfairly.”

Russia has denied U.S. intelligence agencies’ conclusion that it interfered in the election campaign to try to tilt the vote in President Trump’s favor. President Trump has long bristled at the notion that Russia played any role in his November election victory, and has denied any collusion between his campaign and Moscow.

This week news reports alleged that President Trump had previously tried to pressure Comey into backing off inquiries into former national security adviser Michael Flynn. The reports, based on a memo Comey wrote after their conversation, fueled allegations by Democrats that the Republican president may have been trying to obstruct the investigation.

Flynn’s contacts with Russians during the presidential campaign, as well as his work for the Turkish government, are under investigation.

U.S. stocks fell on Wednesday as the controversy cast a cloud over prospects for President Trump and the congressional Republicans’ policy agenda for issues such as tax reform. A sell-off in U.S. stocks looked set to extend into its second day on Thursday.