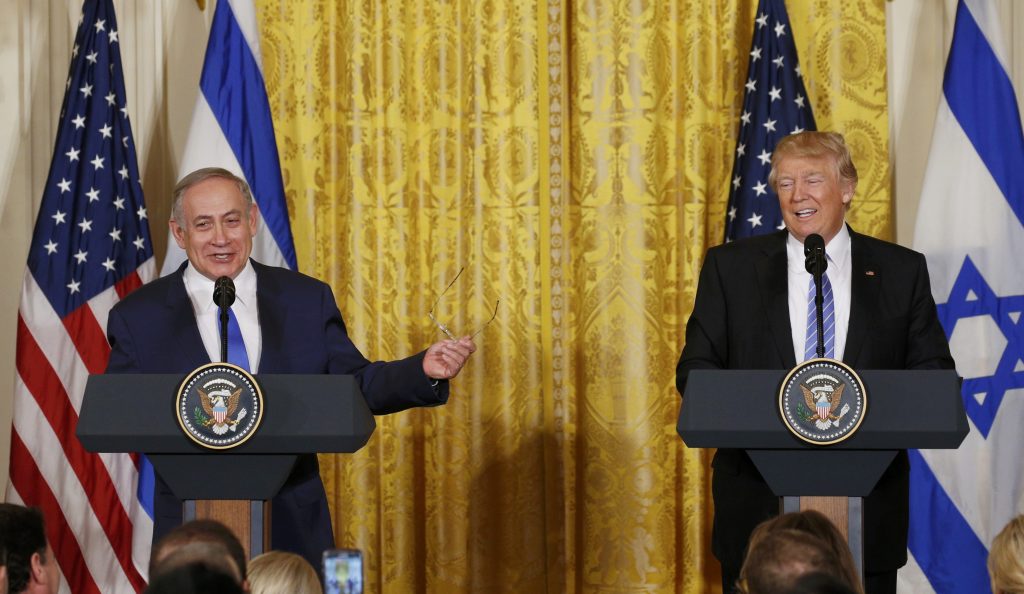 Perceptions of President Donald Trump in Israel have shifted dramatically downward since he took office in January, according to a poll published on Thursday.

Whereas on January 11, 79 percent of Israelis said they found Trump more pro-Israeli than pro-Palestinian, now only 56 percent of those questioned said they thought so, according to a Smith Research poll commissioned by The Jerusalem Post.

Perceptions of the president was also measured visa vis party affiliation. They found that Likud constituents tend to see Trump as pro-Israel, whereas Yesh Atid voters were the least inclined to think so.