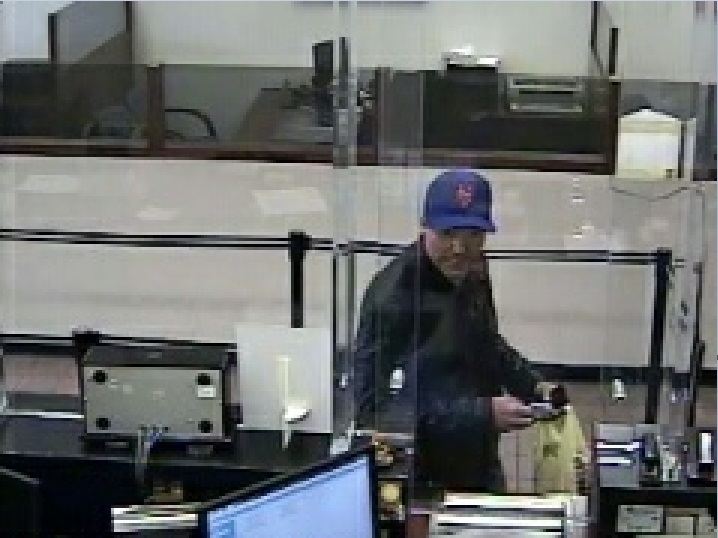 A man suspected of robbing banks in New York City and Los Angeles has been arrested.

Police say the man known as the “Coast to Coast Bandit,” 50-year-old Jon Waulters, of Brooklyn, was arrested in New York Wednesday afternoon.

Police say he robbed a bank in Manhattan after leaving another nearby bank empty-handed. He was taken into custody a short time later.

The FBI says Waulters also is linked to a robbery in April at a bank on Sunset Boulevard in Los Angeles.

In that crime, the robber presented a teller a note with threats involving a gun and a knife. Witnesses said he had a possible sunburn and was wearing a New York Yankees cap.

It’s unclear if Waulters has an attorney who can comment on the robbery charges.