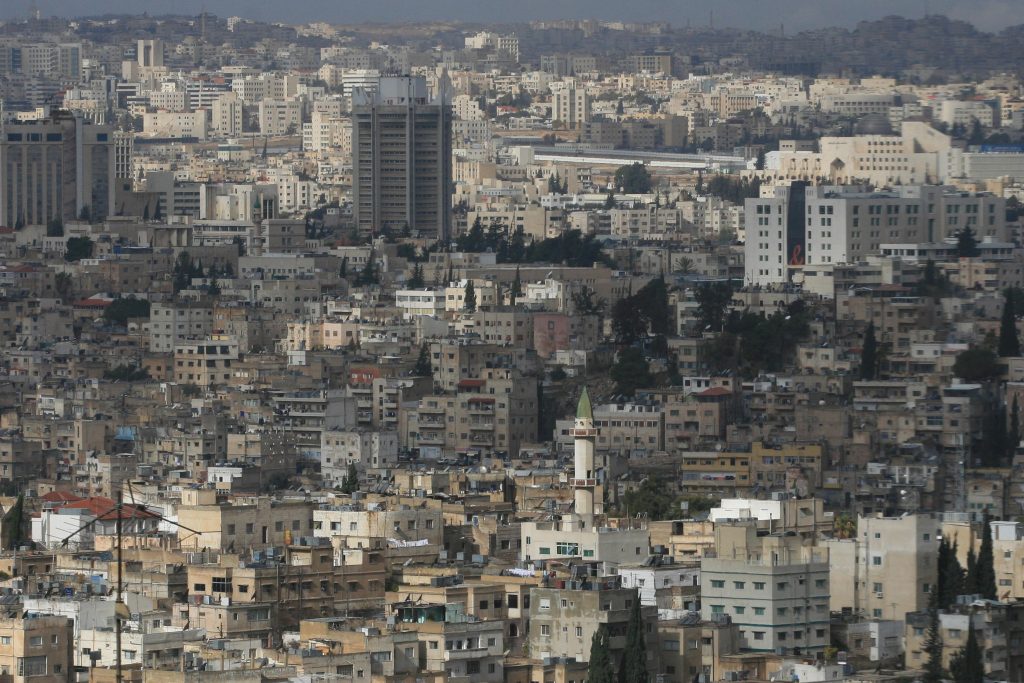 Senior intelligence officials in Jordan said Thursday that it was more likely that the secret intelligence information President Donald Trump is said to have shared with Russian officials came from Jordanian sources, not Israeli ones as has been widely reported in the past several days. The officials said they were not aware of any Israeli agents in the field operating in the Islamic State, and thus the likelihood that Israel supplied the information was low, they told Al Jazeera Thursday.

A New York Times report Tuesday had named Israel as the source of the classified material, quoting “a current and a former American official familiar with how the United States obtained the information.” A report on ABC Tuesday said that Israeli officials were now very concerned that the life of the Israeli spy who obtained the information Trump presented to the Russians, according to reports Tuesday, is in danger. The report, said ABC, is based on conversations with current and former American senior intelligence officials. All the officials spoke to the network on condition of anonymity, the report said.

But Israel generally does not operate independently in Islamic State areas, the Jordanian officials told Al Jazeera. Rather, they cooperate with Arab intelligence sources to process information and undertake missions. Israel also does “electronic surveillance” in IS areas. But the information the American reports said Israel shared with the Americans is unlikely to have been gathered in that manner; rather, it was more likely culled from conversations with IS terrorists, and thus Israel is probably not the source of the information, despite the American reports, the Jordanian agents said.

The information in question is said to have been the basis of an American ban on the use of on-board laptops on flights originating in Middle Eastern countries, according to the report. The spy was said to be investigating a plot by Islamic State to blow up an American airliner using a bomb hidden in a laptop, which American security officials believed could be sneaked through airport security.