Israel Israeli Shoots, Kills Arab as Mob of Rioters Tries to Lynch Him in Shomron
Israel 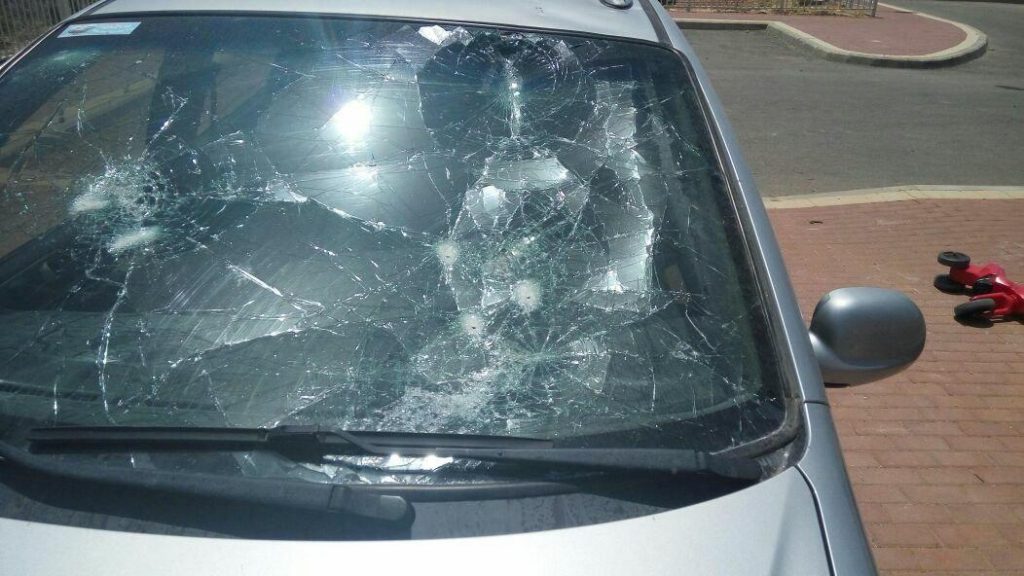 An Israeli who was under attack by rock-throwing Arabs in the Hawara refugee camp Thursday opened fire on rioters, killing one. A second rioter was injured moderately in the incident. Large numbers of IDF soldiers descended on the scene of the incident, breaking up the riot and taking the Israeli into custody.

The incident took place on the main strip of Hawara, which is Road 60, the main north-south highway in Shomron, which is used daily by Israelis traveling between northern Shomron and the Binyamin and Yerushalayim areas. The Israeli was being questioned Thursday afternoon. The road was closed to Israelis after the incident.

In a statement, the Shomron Regional Council said that “the Israeli was forced to open fire in order to defend himself from a murderous crowd of some 150 Arabs who were seeking to perform a ‘lynch’ and kill Israelis. The Israeli is the father of eight, a social worker whose only crime was driving home to his family from the supermarket.”

A similar incident took place on Wednesday, when an Israeli driver opened up on a gang of some 20 Arab rioters who attacked his vehicle with rocks and bricks. One of the Arabs was moderately wounded. The Arabs scattered after the shots were fired. The IDF has opened an investigation into the incident. The incident occurred on Road 60, north of the Binyamin town of Ofra, about 15 kilometers from Hawara.

The incidents were connect to Nakba Day, which Palestinians commemorate on Wednesday as the day the State of Israel was established. Several other riots were reported Thursday, including one near Kalkilya, in western Shomron. IDF troops were at the scene.

Also Thursday a Gaza resident was indicted for using an entry permit to smuggle ammunition and weapons into Israel. The woman is accused of using a permit granted her to accompany her sister who is being treated for cancer in Israel to carry in the material, which officials said was to be used in a Hamas terror attack. She was arrested at the Erez crossing on her way into Israel in recent days, and will be held until the end of proceedings against her, officials said.