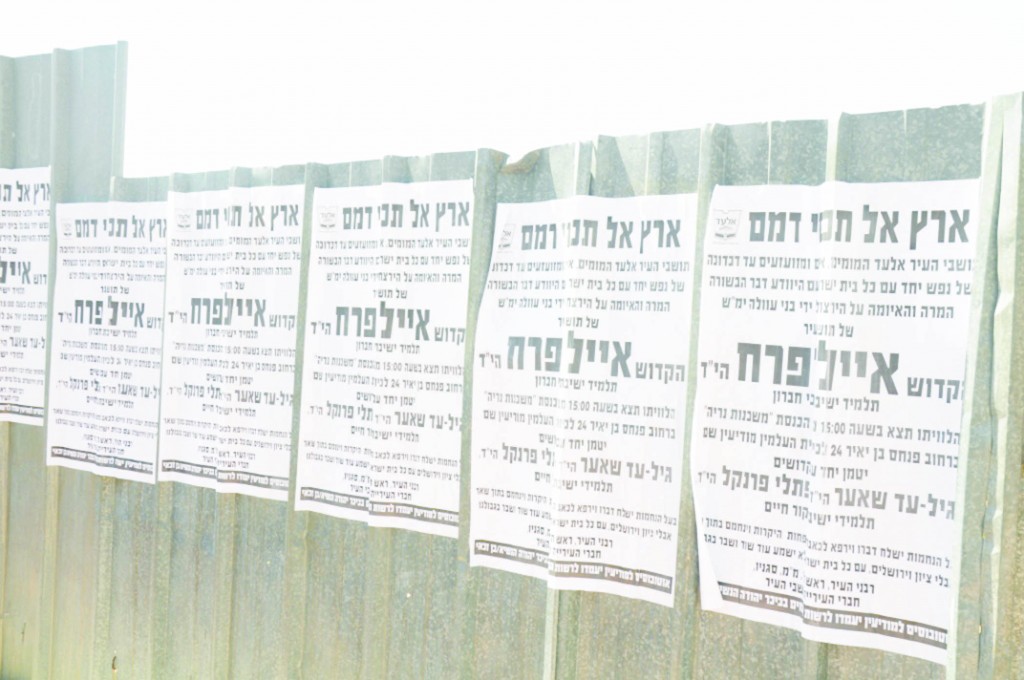 In a raid on Hamas infrastructure in Chevron overnight Wednesday, IDF soldiers, along with Shin Bet and Israel Police officers, confiscated money paid to the families of the terrorists who kidnapped and murdered the three Israeli teens, Naftali Frenkel, Gilad Shaer and Eyal Yifrach, Hy”d, in June 2014.

The incident led directly to Operation Protective Edge, Israel’s last major battle with Hamas. The terrorists responsible for the murders, Marwan Qawasmeh and Amar Abu-Isa, were eliminated by IDF soldiers in September 2014, while a third member of the gang, Hussam Qawasmeh, was captured and sentenced to three life terms in prison. Since then, the families of the terrorists have been getting monthly stipends from the Palestinian Authority, as well as payments from Hamas, the IDF said in a statement. The Israeli security officers seized some of this money, as well as vehicles, computers and other items from the homes of the terrorists’ families.

Overnight Wednesday, security officials said they arrested 22 wanted security suspects in other areas in Yehudah and Shomron. The suspects were wanted for participating in rioting and throwing stones and firebombs that endangered Israeli civilians and IDF soldiers. Several of the suspects were also charged with belonging to Hamas. All were being questioned on their activities by security forces.