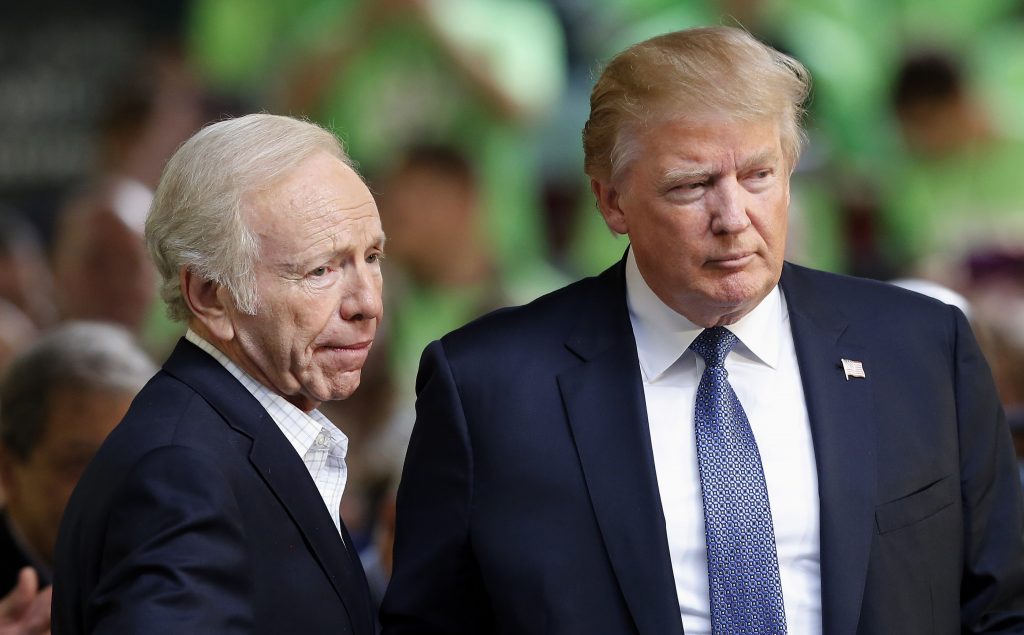 The meetings come more than a week after Trump fired FBI Director James Comey. The president has suggested that he hopes to name Comey’s successor before he departs Friday for his first overseas trip as president.