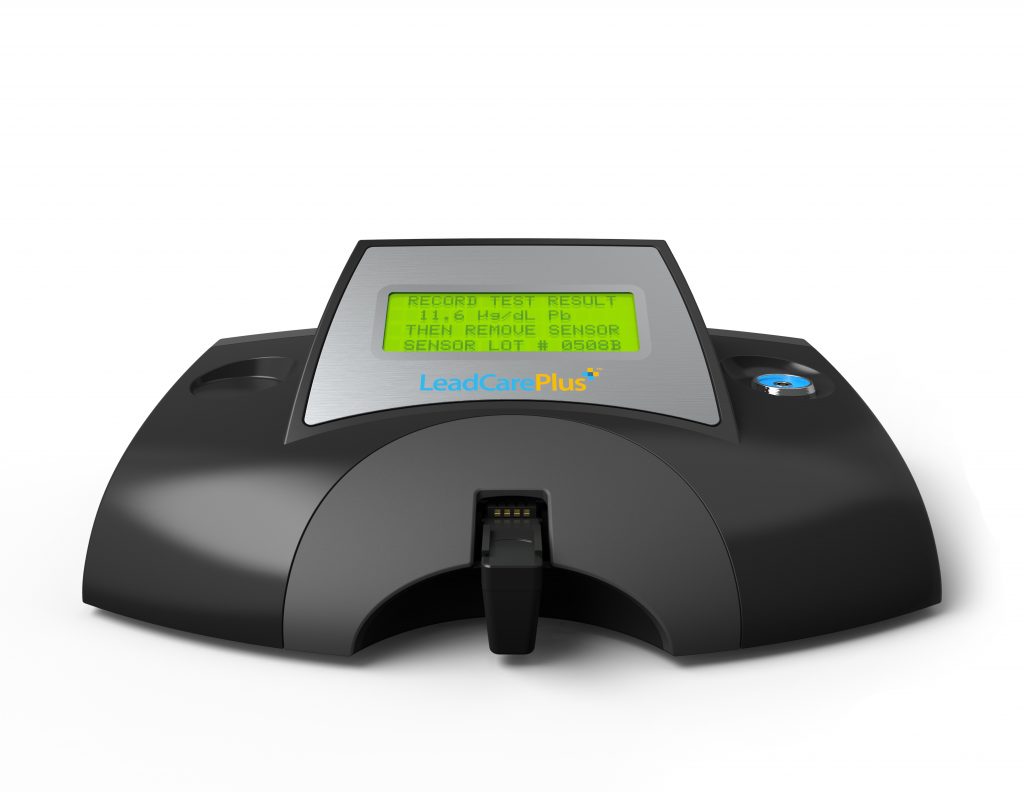 U.S. health agencies on Wednesday warned that certain blood tests for lead poisoning may give results lower than the actual level of lead.

As a result, some children under 6, along with expectant and nursing women, may need retesting, the Food and Drug Administration and Centers for Disease Control and Prevention said.

The lead poisoning tests are made by Magellan Diagnostics. The tests should no longer be used for blood samples drawn from a vein, the agencies said. Those kinds of blood draws are usually done in labs.

The agencies said women and parents should ask their doctor about retesting. Candidates include anyone whose blood was drawn for the test and who had a blood lead level of 10 micrograms or less per deciliter. While no level is considered safe, the federal safety limit is half that level.

The FDA and the company said they are working to determine the cause of the inaccurate results. Magellan also is trying to switch labs currently using vein blood to testing from skin sticks.

Lead is particularly dangerous for infants and young children. It can cause serious long-term health problems — even at low levels — including reduced intelligence, impaired hearing and irritability. It can also cause miscarriages and premature births.

“Lead exposure can affect nearly every system in the body. It produces no obvious symptoms and can go undetected for years,” Patrick Breysee, director of the CDC’s National Center for Environmental Health, said during a conference call with reporters.

Children can be exposed to lead by eating paint chips and dust containing lead, or from soil contaminated by old leaded gasoline. Adults can be exposed through home renovations or work in auto repair shops or battery manufacturing.

The FDA believes the testing issue may date to 2014, but said the scope of the problem wasn’t clear until March, when Magellan provided new information as part of the FDA’s review of its newest lead test.