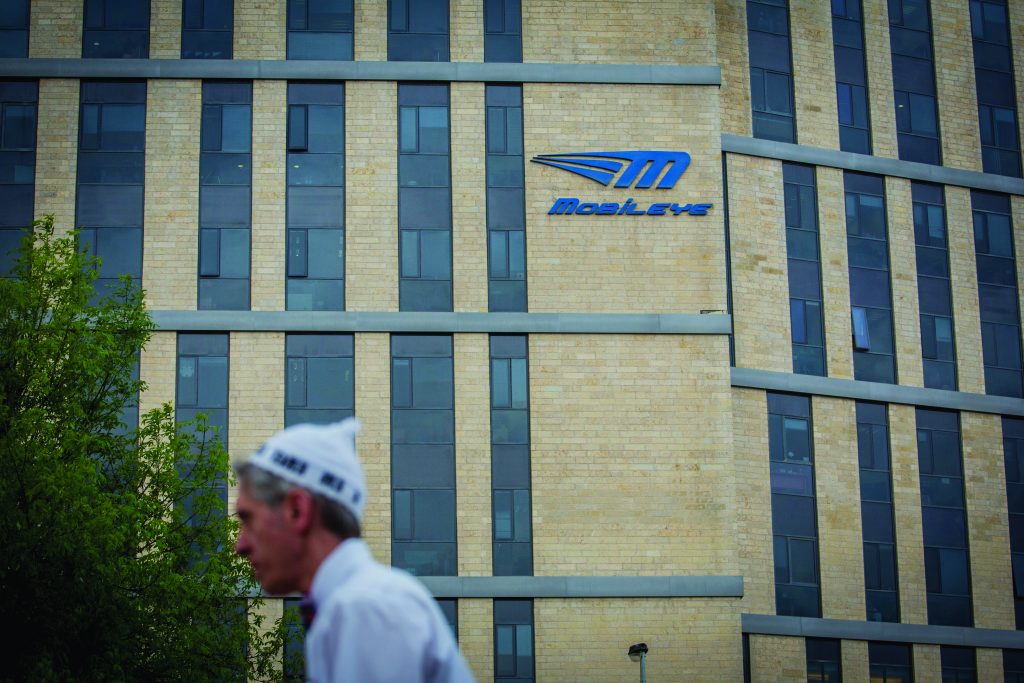 For the first time, the Israel Tax Authority will accept dollars from Israeli entities for taxes owed. Those dollars will be paid by Intel on behalf of Mobileye, the Israeli transportation technology firm that was bought out by Intel earlier this year for some $15 billion. The company owes the Authority $1.1 billion in capital gains and other taxes, and that bill is payable in dollars.

In a statement, the Bank of Israel said that it would accept dollars instead of shekels, based on the exchange rate for the day the taxes are paid. The reason for the currency adjustment? It’s an attempt to evade another push for the shekel, which would probably appreciate considerably in the wake of such a large conversion of dollars into shekels.

As the sale was conducted in Israel and as Mobileye is an Israeli entity, the company is being charged in shekels for taxes owed by the company for its sale — about NIS 4 billion. As Intel, based in the U.S., now owes Mobileye, that company will be paying the taxes — and would, under normal circumstances, ask the Bank of Israel to convert dollars into shekels.

But with the shekel already too strong for the Bank’s tastes — and for the many exporters who are demanding that the Bank take more action in order to weaken the shekel — officials fear that such a large influx of dollars seeking shekels will further strengthen the Israeli currency. In order to avoid that, the Bank has agreed to accept dollars directly, thus avoiding the currency exchange markets altogether.

Speaking to Globes, a Tax Authority official said that the move was “unusual, historic, and dramatic; but tax experts and financial market officials believe that it will help avoid excess strain on the shekel-dollar exchange rate. It’s as if the Bank of Israel bought up dollars in order to support the dollar, which it probably would have had to do if such a large influx of dollars hit the exchange markets.” If successful, the official said, the move could provide a model for future tax deals.