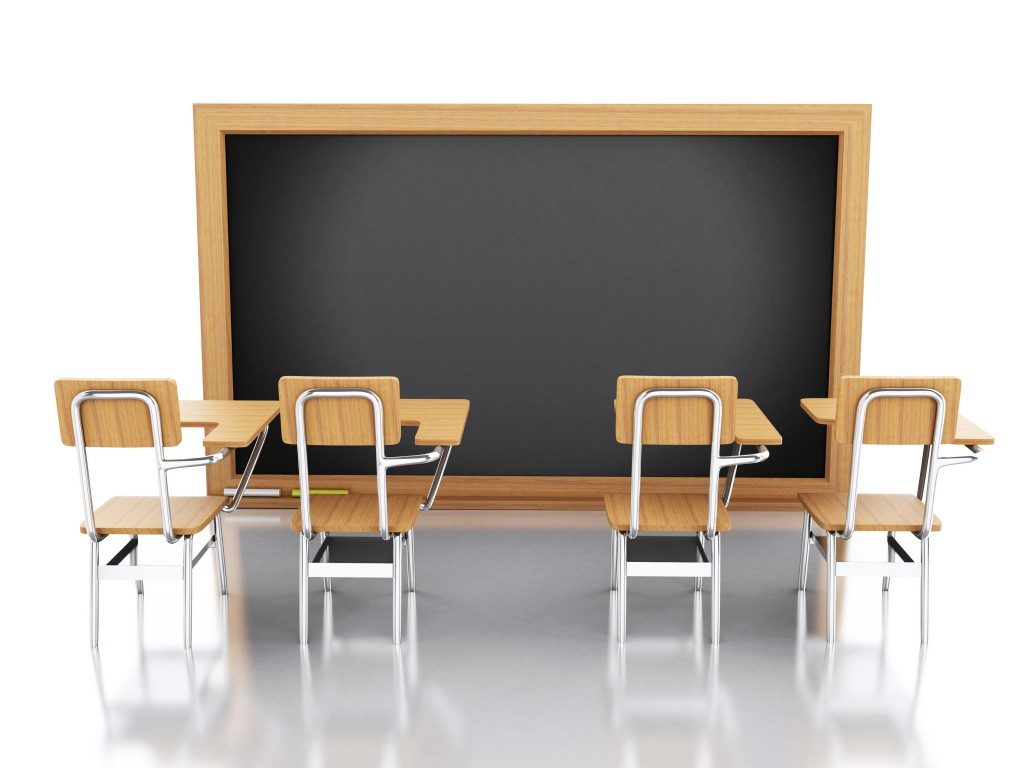 “Fire this ignorant teacher for inciting violence against our POTUS,” read one of the many overheated comments to l’affaire piñata (forgive the language cholent). “More indoctrination from the filthy left,” contended another commenter. On the other side of the controversy was someone who wrote, “Um … This is genius. This teacher deserves a medal.”

In case you’re unfamiliar with the Colorado contretemps that birthed the above: A celebration of the Mexican cultural holiday of Cinco de Mayo at Roosevelt High School, in the Rocky Mountain state town of Johnstown, included an assault on the aforementioned POTUS, or President of The United States.

Well, the assault, while physical, wasn’t on Mr. Trump’s person but rather on his countenance, which graced a piñata, a papier-mâché figure traditionally filled with sweets, released by celebrants’ banging at the container with sticks until it breaks. Which it did here, leaving the president’s smiling, if deflated, image lying on the ground as the candies were liberated.

Whether the teacher who oversaw the celebration, who was quickly suspended, was guilty of any crime isn’t clear. The contention of some present that the other side of the piñata featured Mexican President Enrique Peña Nieto certainly complicates any judgment.

The candy kerfuffle raises the issue of teachers’ conveying their personal political or social attitudes to their charges. That educators should not engage in overt politicking is entirely reasonable, of course; but entirely inevitable is that more subtle, and thereby more insidious, conveyances of their outlooks will take place.

I am reminded of my English class in 1970. Our teacher – I’ll call him Mr. Levin – was an unabashed liberal, an implacable foe of then-POTUS Richard Nixon, and a vociferous opponent of the Vietnam War, societal moral norms and all that stood in the way of what Mr. Levin considered progress. Teenage me, by contrast, was vocally contrarian whenever political or cultural matters came up in class readings, assignments and discussions; the teacher and I thus had many opportunities for what might politely be called dialectic. My grades in Mr. Levin’s class were not what I felt they deserved to be, but I attributed that to a persistent recurrence of the laziness with which I had been accurately diagnosed. I wondered, though, if there may have been more to my B’s and C’s than met the eyes.

And so, one day, when the members of the class were assigned to write a poem about any topic we chose, a devious idea dawned: I would write an entirely disingenuous anti-war sonnet, making no more of an effort than I ever did, just to see if it might affect my grade. I held my nose and did the deed. Sure enough, I received an A+, my first (and, I think, only) one. Mr. Levin even hailed my accomplishment in a glowing comment beneath the grade.

And people wonder why I can sometimes be cynical.

What I gleaned from that experience was the realization that grades sometimes reflect a grader’s biases rather than a gradee’s mastery of material or skill. And that teachers, being human, bring their personal attitudes and outlooks to their classrooms.

That truism escapes some public school parents, who delude themselves into thinking that their children’s minds are being filled with only facts and skills, not with the values of those into whose care they place their progeny. But that is a dangerous mistake. All classroom education, no matter the subject, involves a relationship between teacher and student. And so, the character and life-philosophy of a teacher is always – or always should be – an important consideration.

Including for those of us who entrust our children to Torah institutions that include secular subjects in the curriculum. It is critical that secular learning, or “English,” the catch-all term for secular studies, be entrusted only to teachers who have both knowledge of facts but also the perspective for presenting them in a Torah context. Otherwise, we fail our children.

Creating a capable cadre of bnei Torah who can expertly teach secular subjects from an authentic Torah perspective requires the guidance of Gedolim. It is guidance, though, we do well to seek.