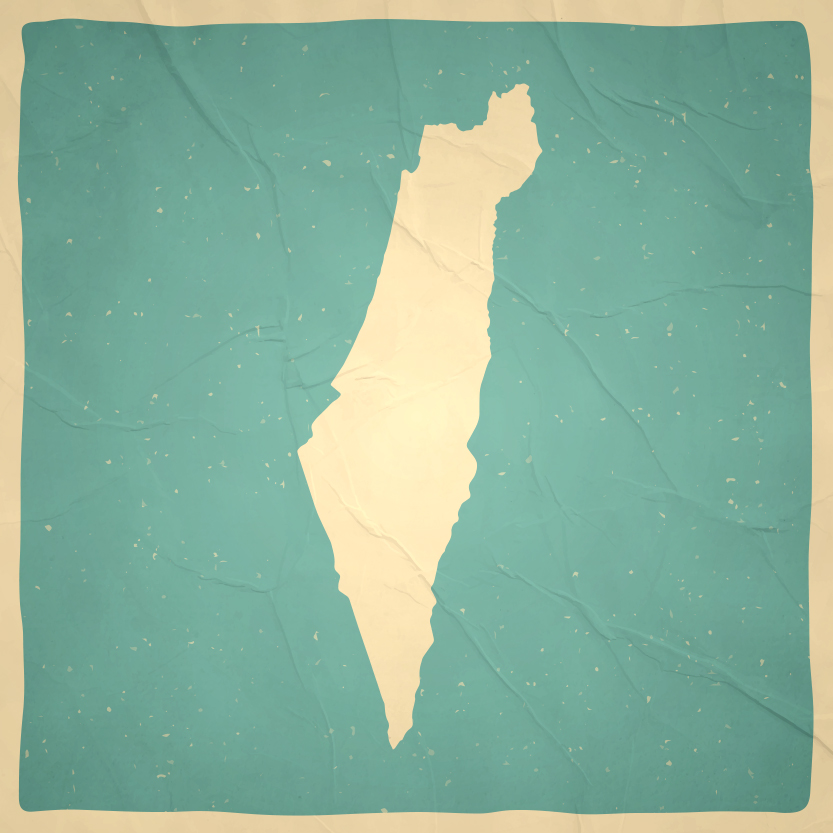 In preparing for next week’s visit to Israel, it’s important that President Donald Trump and his team get an accurate reading on where Israelis and Palestinians stand on the peace process, what compromises they are capable of making, and which demands are non-negotiable for either party. Otherwise, the president’s noble quest for the “ultimate deal” between the two — already a daunting challenge — becomes mission impossible.

Of concern is that the administration is being fed false information by marginal groups in the media, politics and U.S. Jewish philanthropy, who give the false impression that they represent the majority in Israel.

Take for example, Haaretz, a prestigious newspaper that is the spokesman of the far-left, a marginal group by all accounts. Judging by its skewed headlines, Israel is in deep trouble. It’s a racist country whose security forces routinely target innocent Palestinians.

The newspaper finds no fault with the Palestinians, and nothing redeeming about Prime Minister Binyamin Netanyahu, despite his success in security, diplomacy and the economy. It lashes out at the national religious, the chief boosters of the “settlements,” arguing in a recent op-ed that they are more dangerous to Israel than Hezbollah terrorists. And it is far and away the most effective mouthpiece for Israel-haters, justifying any and all punishments the world can mete out in order “to save Israel from itself.”

If Haaretz were read only by the Israeli left, that wouldn’t be a problem. The far left is certainly entitled to a paper that expresses its views. But the paper has an English-language edition and a news site that makes it accessible to diplomats around the world, including Washington. And it gives a horribly distorted view of what Israelis really think about the country and its policies.

Shmuel Rosner, who worked for Haaretz for ten years as features editor, head of the news division, and chief U.S. correspondent, wrote an op-ed in The New York Times last week, headlined “The People vs. Haaretz.”

He argues, in the article and in radio interviews in Israel, that the newspaper is frustrated by its inability to make its case and influence the Israeli public as to the correctness of its views. “The country’s far left is evolving from a political position into a mental state,” he writes, adding that Haaretz is a “newspaper that in recent years has come to rely on provocation.”

His bottom line: Haaretz “is a story about a group within Israel that is losing its ability to communicate with the rest of society and have any chance of influencing its future.”

But that isn’t the whole story. Haaretz may not represent Israelis or be able to influence them, but it does have influence on the Washington elite, who erroneously assume that it represents the majority and try to press the administration to impose policies that the public will never accept.

And it isn’t just newspapers that espouse views that they claim represent the consensus. It’s also politicians who are either has-beens or wannabees. It’s being reported that one of President Trump’s senior advisers regards MK Tzippi Livni as a mentor. He is being briefed by her on the Palestinians (they’re, of course, ready to make peace) and on Mr. Netanyahu (he’s not).

Livni, an articulate speaker who hasn’t been able to win over Israelis, is succeeding with the secular American Jewish leadership, who view her as the ideal person to succeed Mr. Netanyahu, and with key people in the administration.

Again, there is nothing wrong with administration officials talking to the spectrum of Israeli politicians. However, it is a mistake to draw operative conclusions as to how to advance the peace process from politicians who have a vested interest in painting the Palestinians in the most positive light — otherwise their theories about Oslo and the peace process are all wrong — and who have no idea what the Israeli public wants, as evidenced by their poor showings at the polls.

Finally, another unreliable source of information for the administration is Ronald Lauder, a billionaire who speaks only for himself. Again, he is obviously entitled to his views. But there’s room to question his reported attempts to convince officials not to move the U.S. embassy to Yerushalayim and to prepare PA chairman Mahmoud Abbas before his recent successful meeting in the Oval Office.

All these players — Haaretz, Livni and Lauder — have every right to express their views. But they have no right to subvert the democratic process. When they give the impression that they represent the consensus in Israel, or what Israelis will accept even if they don’t support it now, they not only push off peace, but they do irreparable harm to Israel’s relations with its biggest, most important friend, the United States.