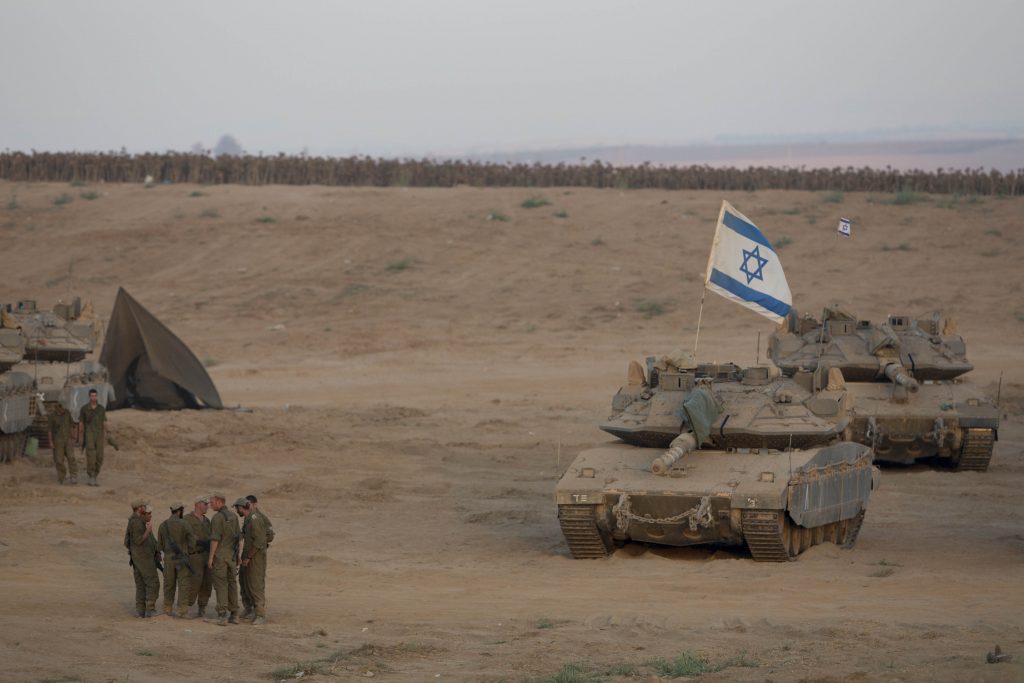 The IDF has slipped in the ranking of military powers, according to the military analyst Global Firepower.

Israel, which had been ranked 11th in 2016, was moved down to the No. 15 spot in the 2017 listings of 127 countries. Among Mideast countries, Turkey in 8th place, and the Egyptian military in 12th place, were rated stronger than Israel. Interestingly, Iran was only 20th. Saudi Arabia was 24th.

The top four remained unchanged: The United States was at the top, followed by Russia, China and India, in that order. Last, and possibly least, was the Central African Republic in 127th place.

Global Firepower’s website says it “relies on over 50 factors to determine a given nation’s Power Index (“PwrIndx”) score. This allows smaller, though more technologically-advanced, nations to compete with larger, lesser-developed ones.”

The analyst claims a sophisticated methodology for determine the rankings. Amomng other things, it notes that:

“Ranking does not simply rely on the total number of weapons available but rather focuses on weapon diversity within the number totals to provide a better balance of firepower available (i.e., fielding 100 minesweepers does not equal the strategic and tactical value of fielding 10 aircraft carriers).”

Countries that are “recognized/suspected nuclear powers receive a bonus” in calculating their firepower.

Geographical factors, logistical flexibility, natural resources and local industry influence the ranking, as do available manpower. However, “current political/military leadership is not taken into account,” though such factors certainly tend to affect military capability.