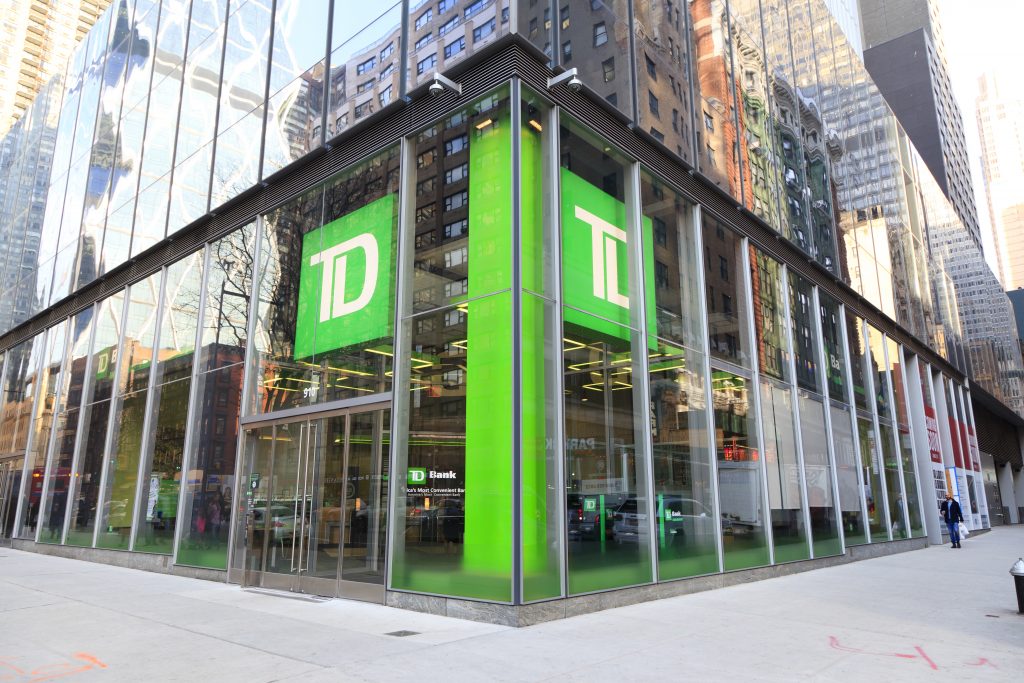 Criminals first install skimming devices on ATMs, which steal the information programmed into bank cards, then put in tiny cameras to record customers as they type in their PIN number.

This fraud method has become increasingly common in recent months, especially at TD Banks, which are ubiquitous in Brooklyn. The problem is worsened because many TD Bank branches are reluctant to cooperate with the NYPD, according to the 70th Precinct.

Greenfield said he is preparing legislation to require banks to notify the NYPD immediately after a skimming device is reported by a customer.

“You may be getting ripped off and not even know it,” Greenfield said.

To protect yourself, Greenfield is advising that you:
— avoid non-bank ATMs